I will begin this entry by setting the record straight on Argentinian bus companies. After my fancy first ride to Bariloche my expectations were high, which is always a mistake. The subsequent rides were mediocre and definitely didn't include bingo. For example on the 24 hour ride from El Bolson to El Chalten they played horror movies at night and only provided 2 small pieces in a 20 hour time span. I'm used to bad service, heck I even prefer it if I pay less, but when I pay $100+ for a bus journey it would be nice to not have demon children haunting my dreams. First world problems.

Anywho, I arrived in Salta after a 24 hr bus ride and my only goal was to not sit. I hiked to the top of Cerro San Bernardo, which proved an excellent view of the city, people watched, then ate the best empanadas I've ever had. The next day I went on a tour to Cafayate per recommendation of friends at my hostel. I am not a tour girl and as much as I try I don't think I will ever be. We would drive 20 min., stop, take pictures, drive 10 min., stop, take pictures, drive 15 min., stop, take picture...and so on. As much as I appreciated the photo opportunities I felt like a tourist instead or a traveler and it just didn't feel right. The scenery was amazing in a Utah sort of way and since the tour was completely in Spanish is was great listening practice. My guide's catch phrase was "bueno, my bien," which his said during every pause. every single pause. We ended up in Cafayate, went to a winery and then I ate and ate and ate. I was sick if not knowing what the food on the menu was so I went to a restaurant where you pick 3 entrees. I picked the ones that I hadn't a clue what they were. I ate very well that day.

The antibiotics seemed to be working!!!! Hallelujah! I also got an e-mail from the doctor in Buenos Aires confirming it is a staph infection.

Since it's getting to the end of my trip I am more aware of how pressed for time I really am. I had to make the painful decision to cut out Humahuaca and Iruya and head straight to San Pedro de Atacama, the only city in the Chilean Atacama desert. 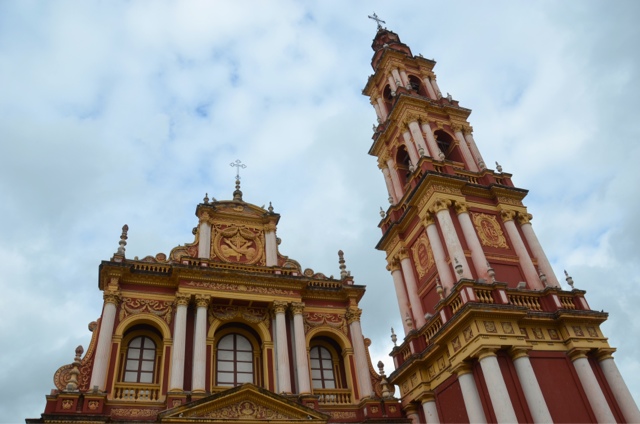 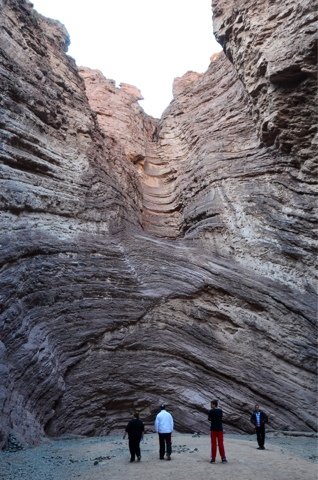 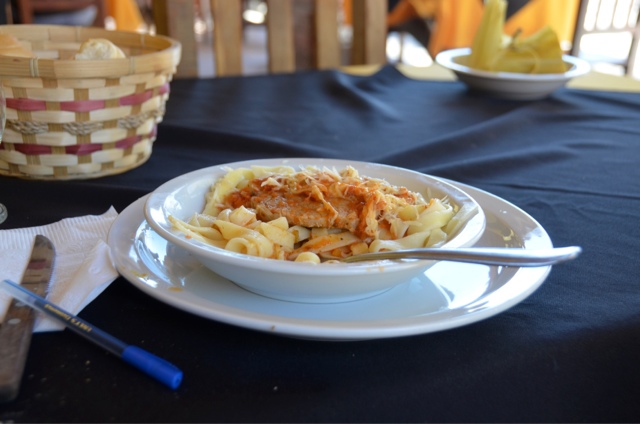 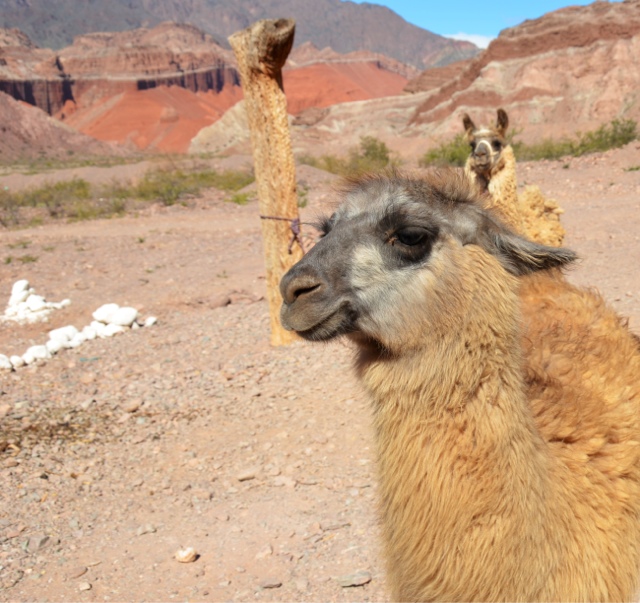 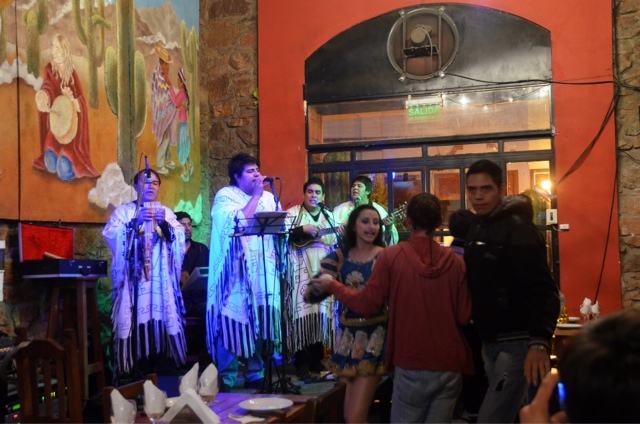