I got to Laos and immediately started relaxing. After I relaxed, I relaxed some more. Then, I took a break from my relaxing to, you guessed it, relax. I honesty didn't know I had it in me, but I came down with a severe case of Slothoma. The daytime heat, streets covered with delicious cafes, smoothie shops and bakeries, and the rivers running through town enabled my laziness.

Luang Prabang is a slow-paced city that is, according to the map, in SE Asia; it is so overrun by European tourists (a large portion in their late 50's) that it is hard to tell. The people are very laid back and are constantly smiling, very similar to Thailand. Compared to Vietnam, it is much more expensive, cleaner and quieter; giving it a honeymoon feel. There are several temples in town and two main waterfalls that lie on the outskirts. At night, the night market springs up and the restaurants come to life (but are required to close by 11:30). Because the guesthouses are set up for either couples or 16-bed dorms and excursions almost require finding enough people to fill a tuk tuk (8), I found it much less solo-traveler friendly, but still doable. The attitude of the majority of tourists seemed much more like vacationers (or frat party) as opposed to travelers, I was lucky enough to find the exceptions to the rule.

On my first day, I set up camp at an outdoor cafe along the river to catch up on e-mails, postcards and blogs and was approached by fiery Irishwoman who I'll call "Irish Tambourine" (we contributed to the band by using the studs on her jacket as an instrument. Being the outgoing lady she is, she invited me to join her and her crew at a famous restaurant in town for dinner. Although I was fully booked doing absolutely nothing, I decided to take her up on her offer. I had no idea we would be treated like royalty (for free)...silver platters and all. The Irishman that they were traveling with (I'll call him "Charming Bull" because he is probably one of the most likable people I've ever met and was traumatized by a Bull in his early years) was dating the owner of the restaurant/bar at Lonely Planet's top pick. The owner was a generous Laotian man with hair that never moves and who wears shirts that accentuate his pectorals (I'll call him " Pink Lao Lao"). The American in the posse was an extremely intelligent man who is an acoustic guitar player (I'll call him" In 1493..."). I should also point out that he is a lyrical genius who writes all his own songs and starts most stories at the beginning of time; completely fabricated ex: "what did you do today?" "Well in 1493, after Columbus arrived in America, it led to the Columbian Exchange, which is why there are oranges in Florida. In my childhood, I used to drink a big glass of Florida orange juice on hot summer days...." "Let me stop you right there, so you drank orange juice today." "Yea, I just drank some orange juice." An Australian gypsy-like gal, a Laotian-American vagabond and a cheeky New Yorker comprised the rest of the posse.

We became regulars in a bar called Mojo's where they have open mic night every night. Random musicians would join together to improv. songs that they have a never heard before together, including jazz, blues, and In 1493...'s originals. The other regulars included an incredible temporary in-house bassist and guitarist, a Scottish Harmonica player and a Danish drummer from my hostel. I literally got goosebumps watching strangers come together to create the auditory art. We would then head over to Laotian Lad's bar. When that closed, we would call it an early night or head to the local bar, the only place besides the bowling alley that was open past 11:30.

I think that was the first time I've stayed in one place (besides the U.S. and Japan) long enough to get a routine... 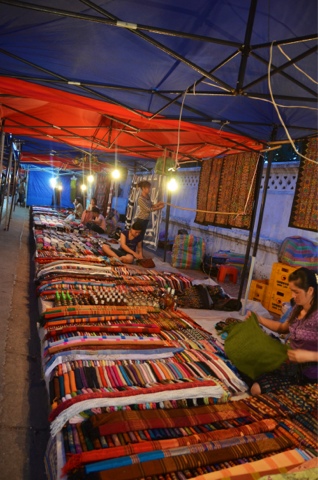 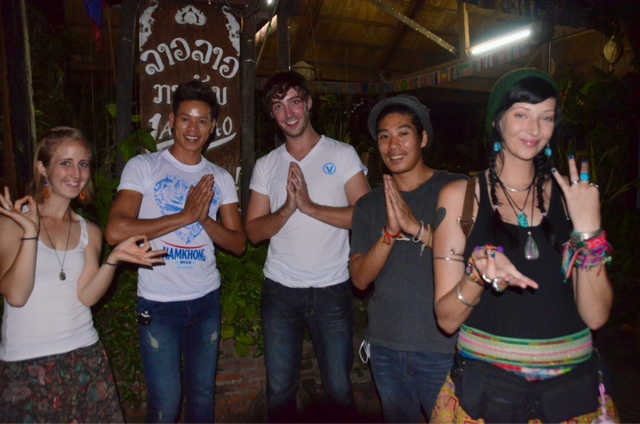 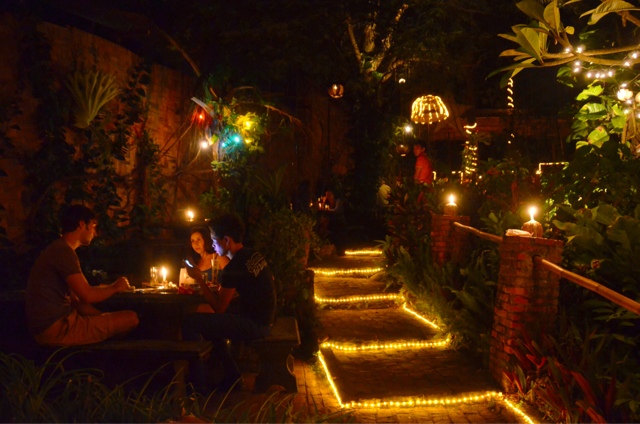 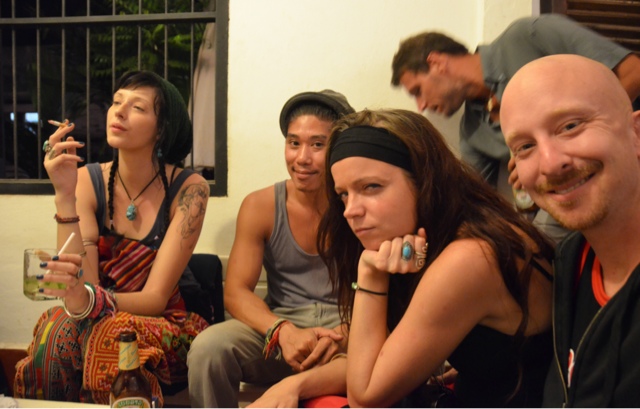 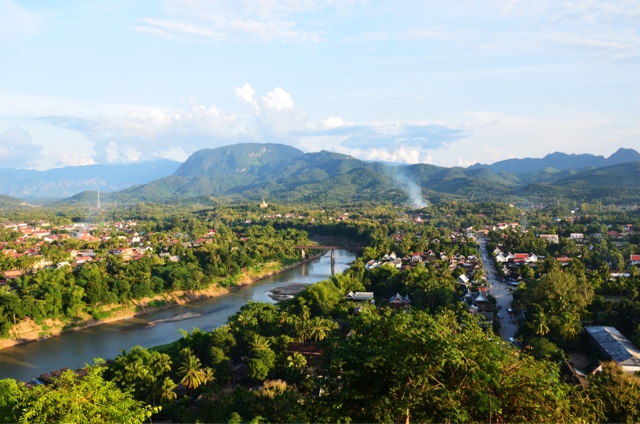 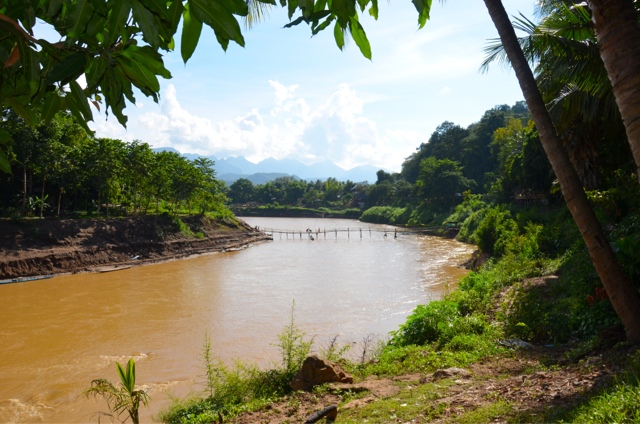 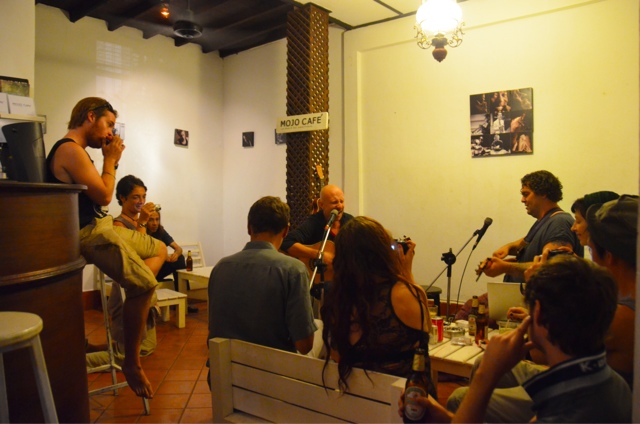 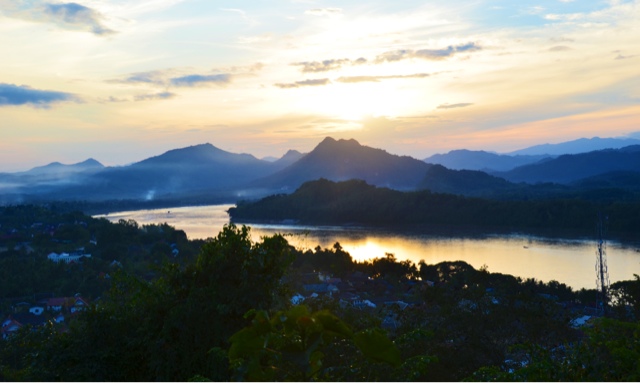