We all went to Kuang Si Falls, the biggest waterfall in the area. We jumped off the top of the falls , swung off the terrifying rope swing and I planked.

Inspired by a brilliant British duo I met earlier, I created a series called "find the planker." According to Wikipedia, planking is:

"an activity consisting of lying face down —sometimes in an unusual or incongruous location. Both hands must touch the sides of the body. Some players compete to find the most unusual and original location in which to play. The term planking refers to mimicking a wooden plank. Planking can include lying flat on a flat surface, or holding the body flat while it's supported in only some regions, with other parts of the body suspended. Many participants in planking have photographed the activity in unusual locations and have shared such pictures through social media."

I gave it a little twist and extended my arms, creating "elongated planking."

As you can see, it's quite serious. I now invite you to play a differentiation of Where's Waldo? called "Where's the Elongated Planker?"! 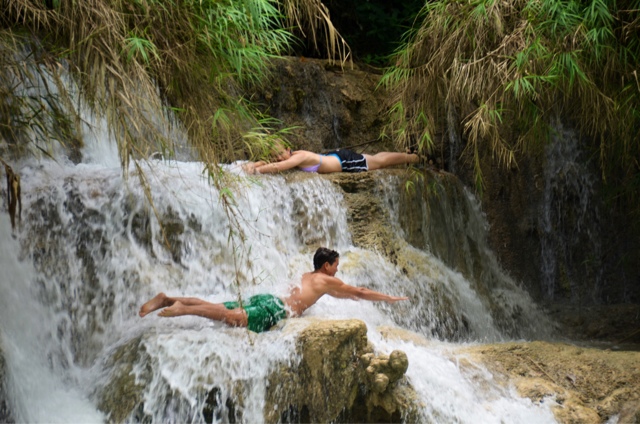 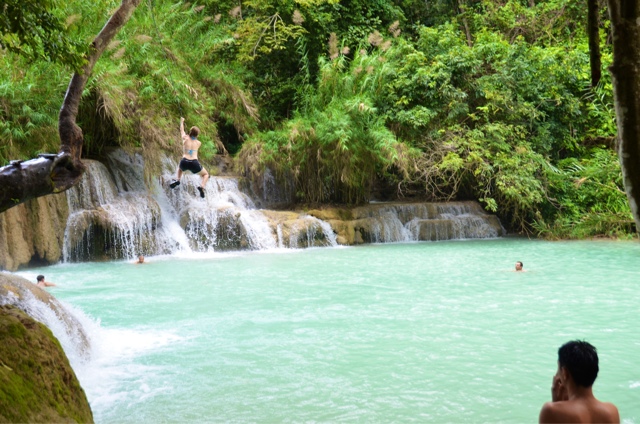 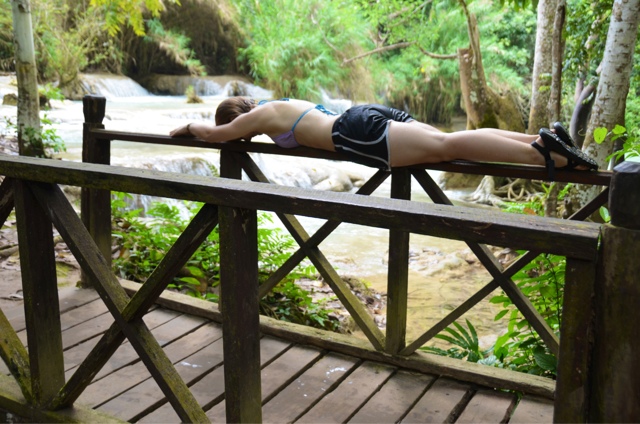 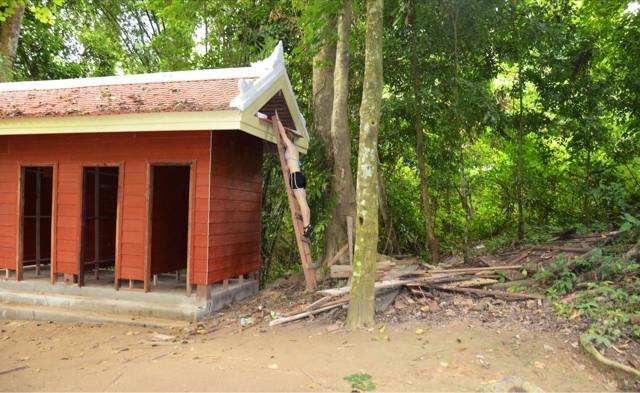 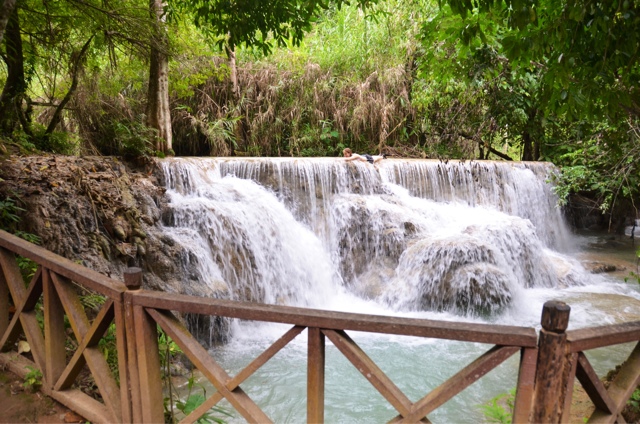 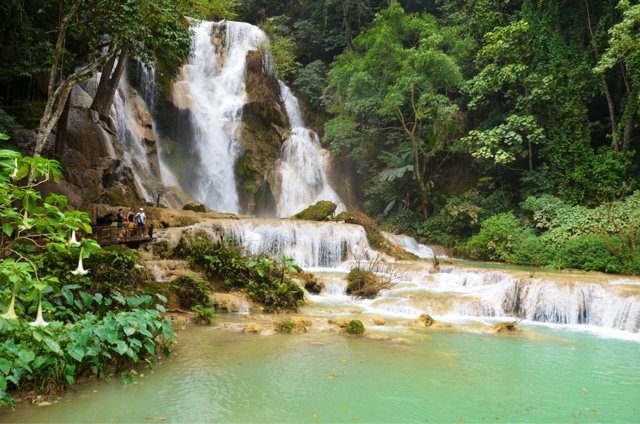 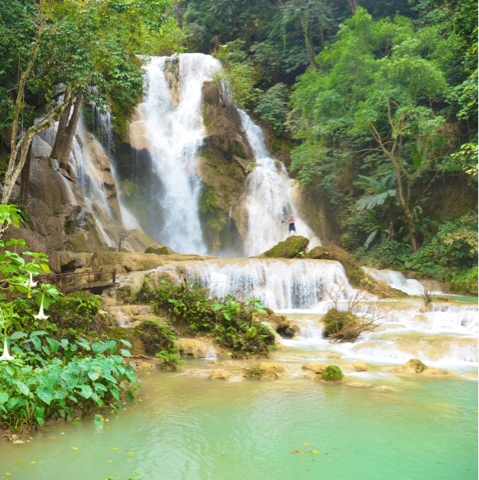 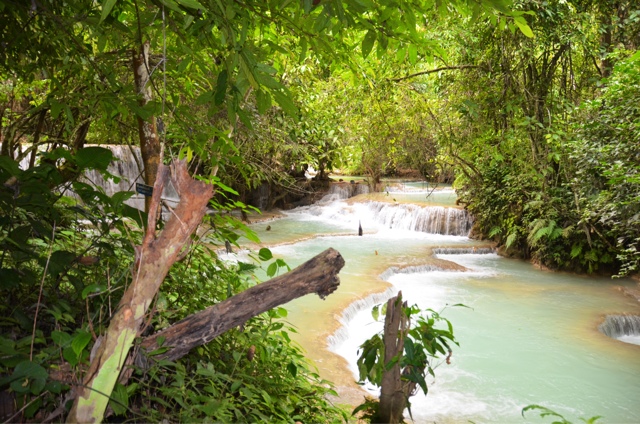 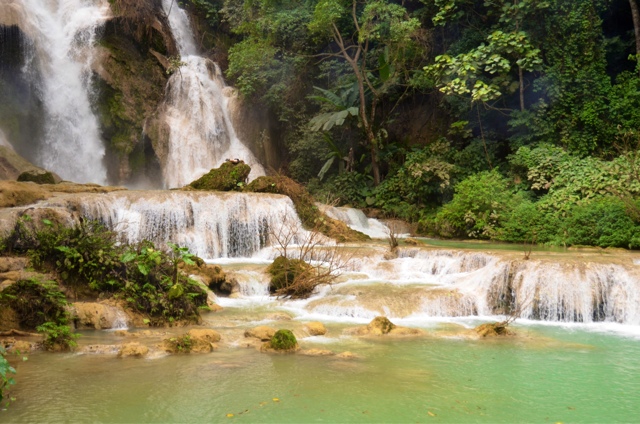 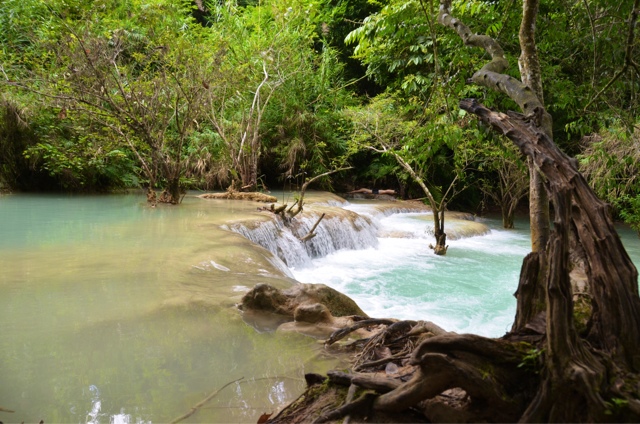