My only mission in Hanoi: get my camera fixed-check

This was my second visit to Hanoi an I was pleasantly surprised. Once I got past it being s big city and everything that comes with that, it wasn't half bad.

B Burt and I weaved in and out of the hectic motorbike traffic all day as we explored the city. Vietnamese lined the streets in large groups drinking ice tea during he day and eating noodles at night. We were constantly asked to buy stale doughnuts, fake lonely planets and useless junk. B Burt's 5 year old shoes had seen better days so instead of parting ways he got them stitched up by a man on the street.

At night we met up with Amsterdam Eat More and a few other we had collected from our hostels. We had dinner and some beers on the street and went to something resembling a club. One thing I appreciate about Hanoi is the community. Instead of eating in a restaurant where your view is limited to the backs of the people in the neighboring table, sitting on kid sized plastic stools, rubbing shoulders with strangers, and facing the intersection brings everyone together in a way. This is, of course, illegal and we literally had a seats taken from under us when the police came, but it's all in good fun.

My last day in Hanoi I drank so smoothies and people watched by the lake (I was in my first picture with random strangers in Vietnam) then caught my sleeper bus to Laos. 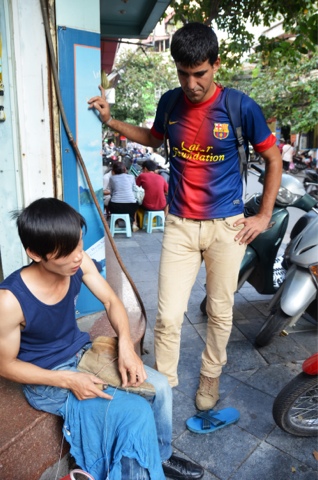 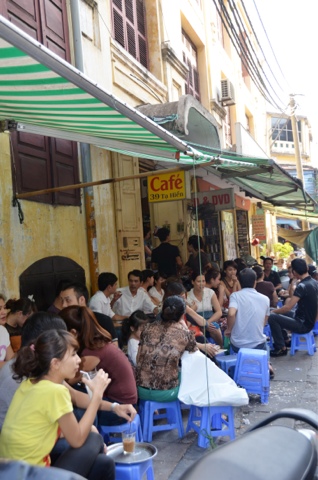 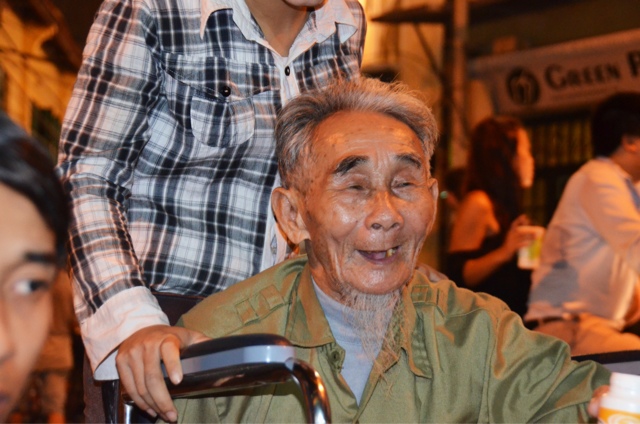 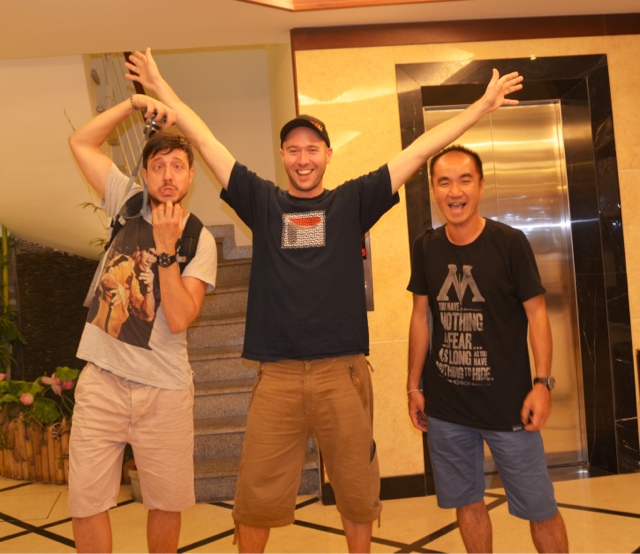 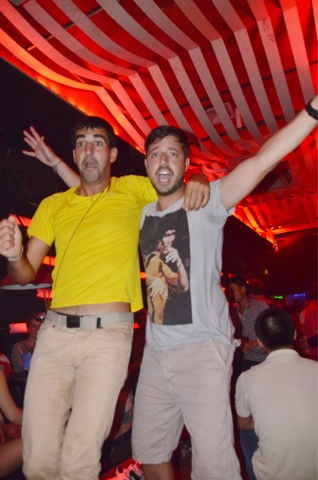 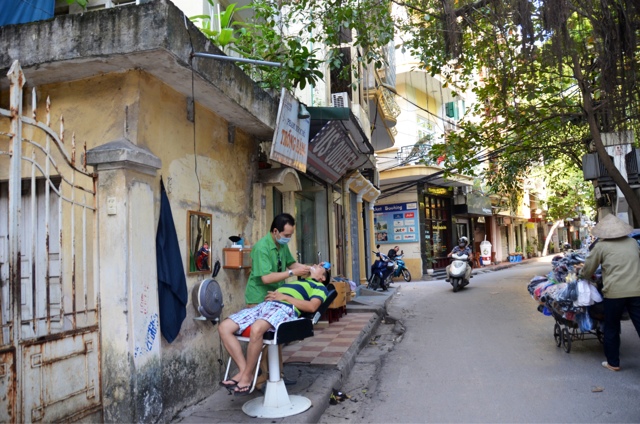 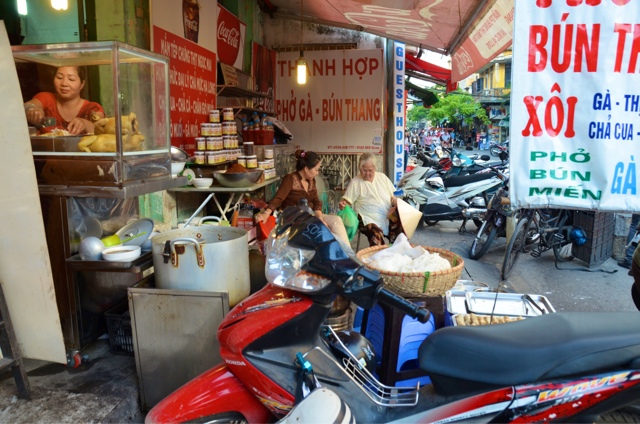 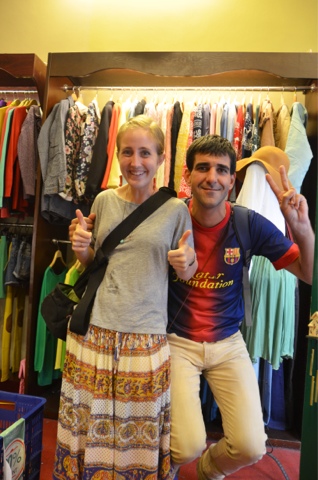 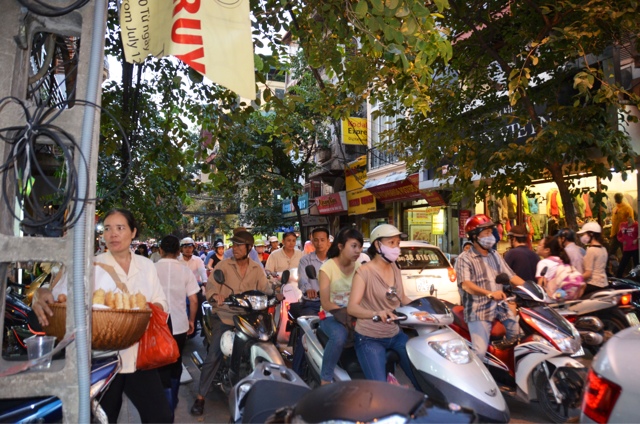