Because Lumbini is the birth place of Lord Buddha (in 623 B.C.), the monastic zone (no shops, restaurants or hotels are allowed to be built in this area) is covered in temples from several Buddhist countries including China, Thailand and Cambodia. The river that runs through the city creates a mystic fog and enhanced the spiritual ambiance of the area. Unlike, Jerusalem (besides the church on the Mount of Olives) I felt a deep sense of peace, especially while sitting by the birth site of Buddha. The hypnotic chants of monks, meditating pilgrims, prayer flays flapping in the breeze, and the genuine hearts that surrounded me made it a very special place.

Within the sacred garden is then Ashokan Pillar that has inscriptions declaring it the birthplace of Buddha. Next to the pillar is the Mayadevi Temple which houses a nativity sculpture and a stone where the founder of Buddhism came into the world. On the other side of the pillar is the sacred pool where Buddha's mother (queen Mayadevi) took a bath before his birth. It is said that Buddha Guatama lived in Lumbini until he was 29 years old.

The Korean temple provides basic accommodation, 3 meals (a mix between Korean and Nepali food) and an interesting atmosphere for a modest price so I made it my home for the night.

I then took a local bus and rickshaw to the Indian border. I think Nepal was the calm before the storm..... 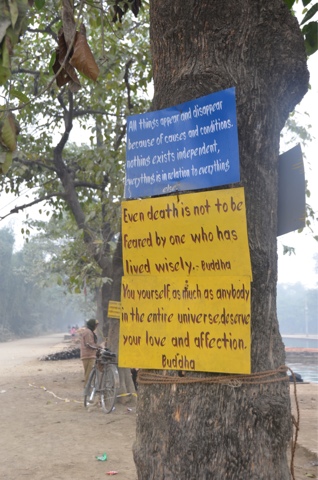 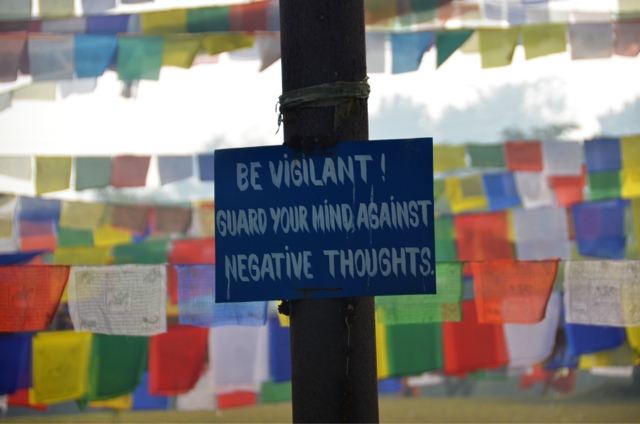 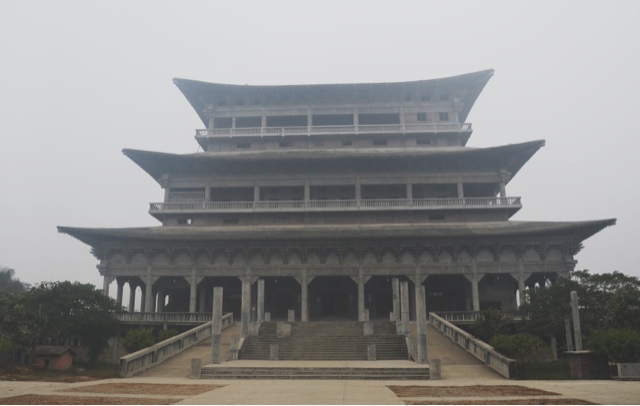 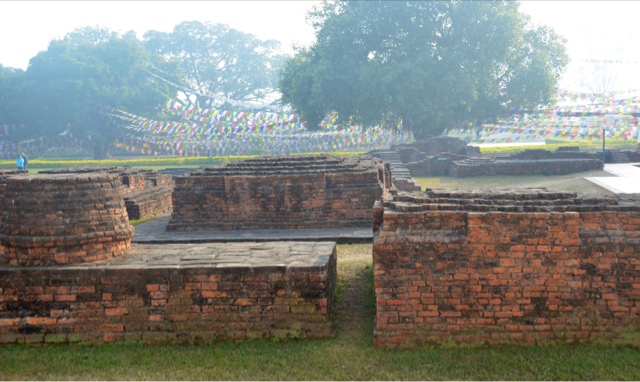 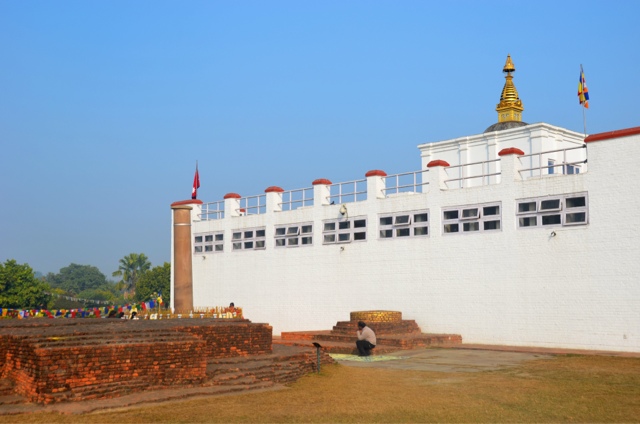 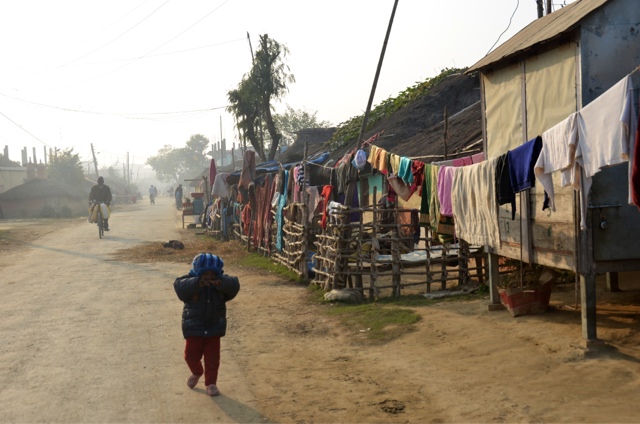 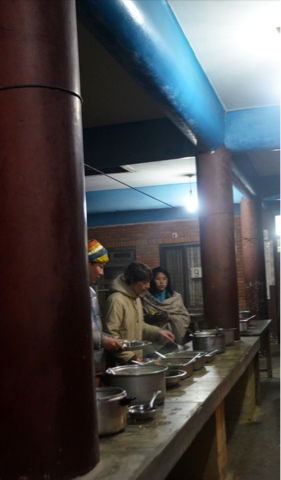 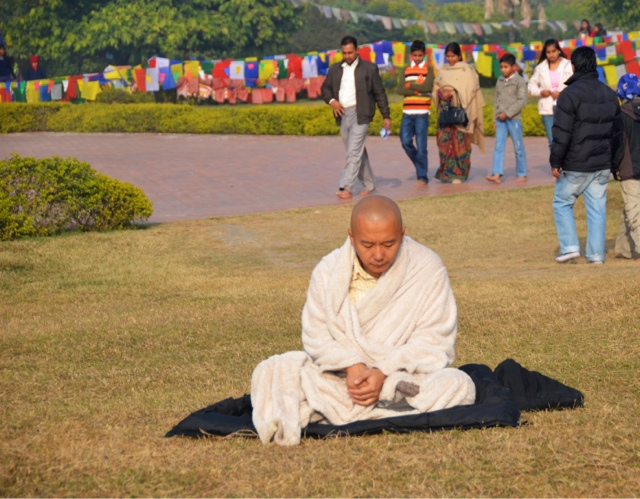 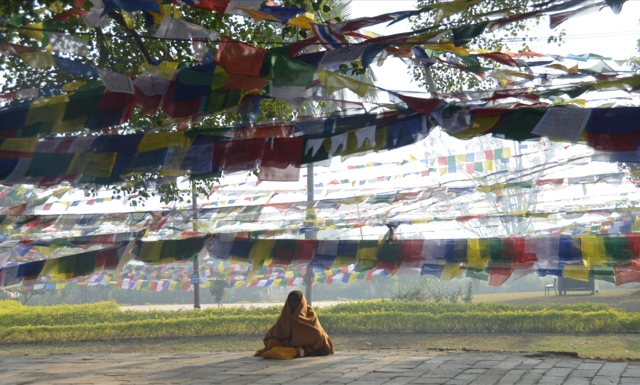 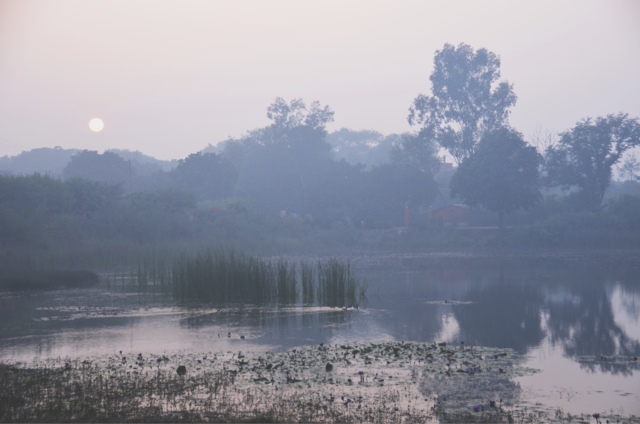