While in Nepal I was exposed to several cultural practices and hardships that I didn't understand. Here are some explanations for a few things I observed. Please don't hold me to their accuracy :)

Glue huffing: While staying in Kathmandu I walked by a group of street kids (the highest concentration being boys that look 8-13 years old) that were either laying comatose on dirty blankets on the sidewalk or standing around sniffing glue. This drug (usually the carpet glue, dendrite) is cheap and easy to obtain, enabling these youngsters to develop an addiction. This hallucinogen allows them to escape the hard reality of their lives like not being able to afford regular food or the means to stay warm. The intoxication relieves the pains of hunger so they learn to use it to "cope" with all the pain that life throws at them, developing a terrible dependency.

Babies and young children wearing heavy eye makeup: I was initially shocked to see one year old girls wearing thick black eye makeup. Isn't it a tad early to be getting on the gothic train? I was relieved to find out they were young Korn followers but parents apply the kohl makeup because it is believed it will shield the child from the dangers of the evil eye.

Prayer flags: These brightly covered flags are everywhere...absolutely everywhere. The surface of the flags are inscribed with symbols, invocations, prayers, and mantras. Prayer flags are said to bring happiness, long life, wisdom, wealth and prosperity to the flag planter and those in the vicinity. The colors of Tibetan prayer flags are significant because they symbolize each of the five elements. Blue stands for wind , white symbolizes air, red stands for fire and the green and yellow flags symbolize water and earth. The five colors of Tibetan prayer flags also represent the five directions(North, south, east west, and center), the five meditation Buddhas, and the five wisdoms (compassion, harmony, wisdom of sight, kindness, and perfect wisdom).

Strings of orange flowers: it was very common yo see garlands of orwnge flowers tied to door frames throughout Nepal. One reason for the use of the flower as a gateway is that it has protective properties against insects so it keeps bugs from coming near images of worship. In Hinduism, the flower symbolizes good fortune. The orange color signifies renunciation and hence is offered to God as a symbol of surrender.

Red/yellow dot on the forehead: Traditionally, the area between the eyebrows is said to be the seat of "concealed wisdom" and the exit point for bad energy. The bindi (placed in this location) is believed to retain energy, strengthen concentration, protect against demons/bad luck, represents the third eye, and enhance beauty. Another use is to worship one's intellect in order to ensure that one's thoughts, speech, actions, habits and character becomes pure so that one can make noble decisions and be courageous when faced with challenges. In meditation, the spot between the eyebrows is where one focuses his/her sight, so that it helps concentration. In Nepal, it is called a "tika," and is commonly a mixture of a red powder, yoghurt and grains of rice.

Men wearing hats: The dhaka topi is the traditional hat of Nepali men. Men traditionally wear this cute heading topping along with the daura suruwal.

Gold jewelry: most women are blinked out with gold nose, ear and wrist jewelry. These are usually wedding gifts from their husband and a give the bride a sense of pride and stature.

Calling each other older/younger brother (dai and bhai) and older/younger sister (didi and bahini): most of the time people address each other by older/younger brother/sister whether they are close friends or meeting for the first time (even non-Nepali). This was one of my favorite customs because it made me feel as though we were all one big family. Another term of endearment was called each other sa-tee or friend from the get-go.

Men holding hands: No, they aren't all PDA-pro gay men. Physical interaction with the same sex (holding hands and linked arms) is acceptable but any interaction between the sexes is never physical in public, even for husband and wife.

Electricity shortages: One of the things you can count on in Nepal is that the power will go out AT LEAST once every day (routinely 10-16 hours/day). When this outage happens depends on a rotating roster and the area (which changes daily) so you cannot plan around it (like when I needed a copy of my passport for immigration and none of the photocopiers could work). Because outages are so consistent, Nepali have found ways to cope. Most kitchens are equipped with gas appliances (gas stoves and ovens), candles and lanterns are a quick fix of the loss of light, and businesses with enough money make use of diesel-run generators. Nepal is one of the most water-rich countries in the world so it generates the majority of its electricity through hydroelectric power. Since electricity is largely dependent on water levels, winter is the dry season and there is a high demand for lighting and heating, "load sheddings"are most severe. Of course, the story doesn't end there. The corrupt government (who have been accused of "leaking" energy to India), the lack of efficient infrastructures, the inability to store energy from monsoon season and seasonal variations also play a role in the outages. In addition, almost half of Nepali live in rural areas where there is never access to electricity.

Feet: Nepalese do not point the soles of their feet at another person. A Nepali does not step over people, food, books (anything written) and if he/she does then they apologize. Nepalese also take off their shoes before entering rooms/houses.

Roads: bus rides were similar to rickety roller coaster rides from the 90's. Few roads are paved and even then it was an adventure. 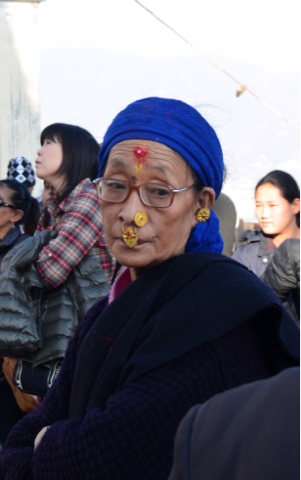 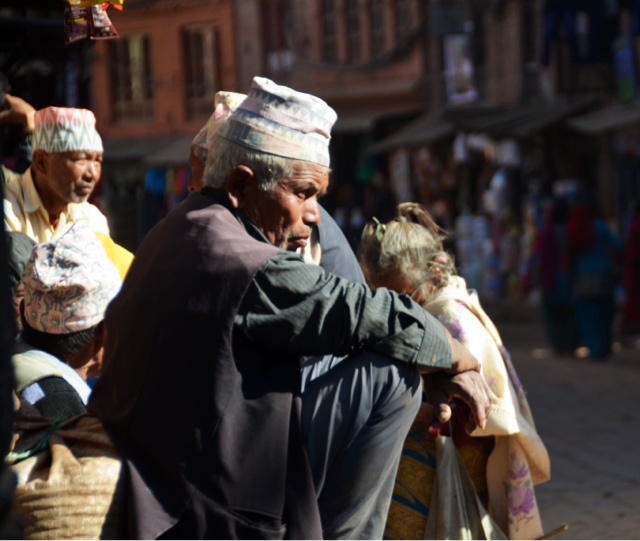 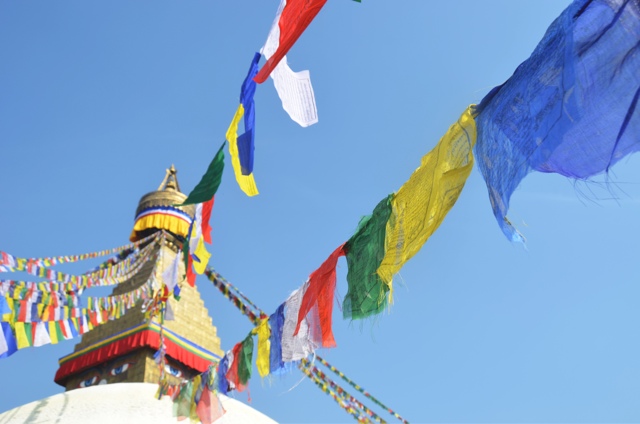 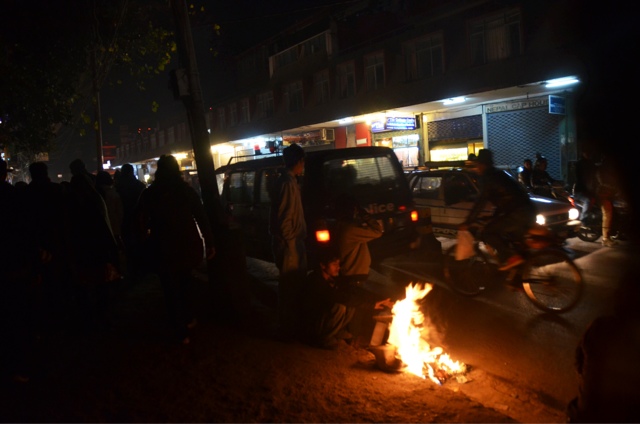 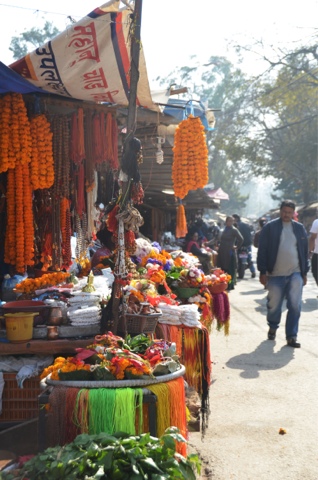