Not only did the atmosphere make me full, the food did too. On my last day in town I took a cooking class at a place that had been recommended to me with a gal from Costa Rica that I met on the train. I don't know if it was because I was there for the entire process and appreciated every ingredient (now that I could finally identify them) but they were probably the best indian dishes I've ever had. I thought I'd share the love and post the recipes (he measured with his hands so the quantities are approximate for two large servings). Don't forget to make enough for seconds! Enjoy!

Boil spinach in 2 cups of water for 10 min and when it's cooked blend in blender. While the spinach is boiling dice the tomatoes and onions. In a pan sauté the cumin seed in the oil. When they are brown add the onion. When the onion is brown add the tomato, chili powder, salt, mixed spices powder, and masala. With 1/4 cup water add spinach blend to pan then add cubes of paneer, butter, and chili powder to taste. Eat!

Cut tomatoes and onions into big chunks then boil in 2 c of water for 20 min then blend in blender. Put oil, cumin seed, chili powder, turmeric, ginger garlic paste in a pan and then add tomato/onion purée. Add whole spices (cardamoms and cinnamon). When mixture separates from oil add 1/4 c water, salt, masala, and mixed spices. Blend watermelon seeds with 1/2 c water in blender and add to the boiling pot. Add milk and butter and take out whole spices.

Cook the potato. Mixed everything together and mush together with hands to form balls. Put raisins and cashews in the middle of the balls then deep fry till golden brown then put in paste. Eat! 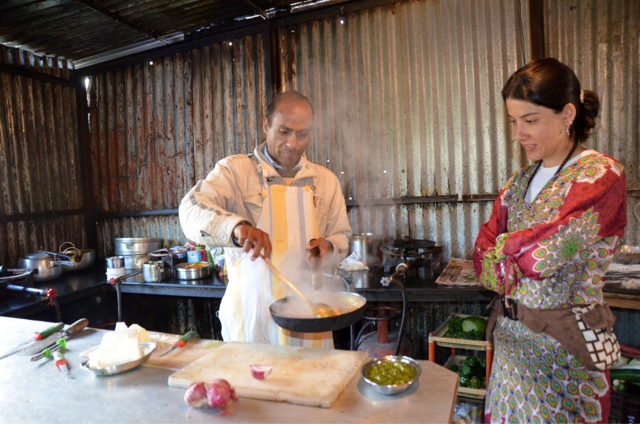 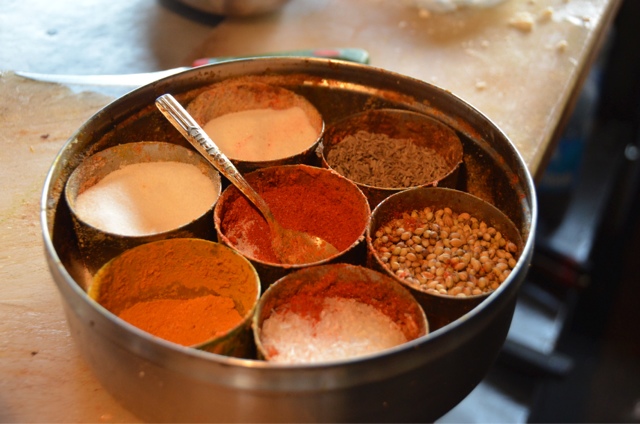 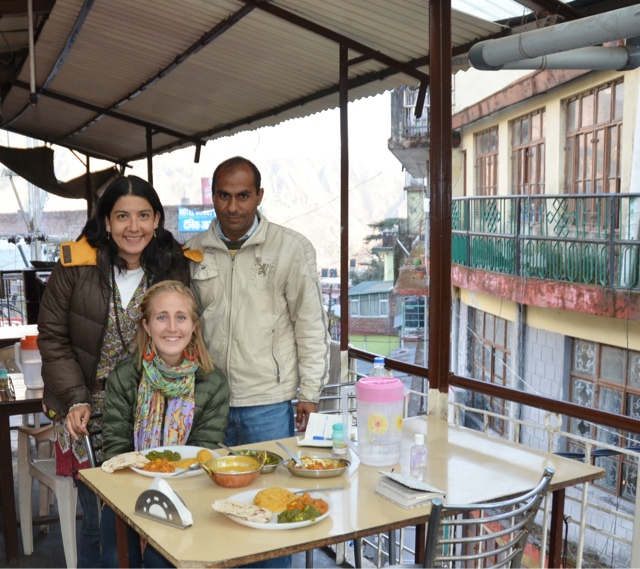 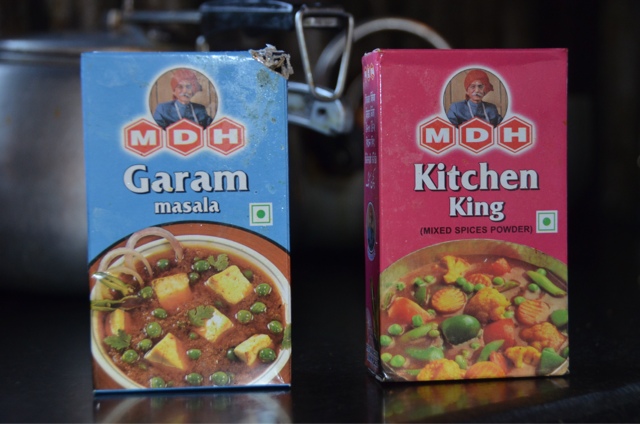