I have a confession to make: I'm stalking the Dali Lama. That's right, I followed him home.

Credit is undisputedly owed to the Dalai Lama and his Tibetan refugee followers for making Dharmasala such a special place. In 1960 the 14th Dalai established the Tibetan exile administration in Dharmasala making it the centre of the Tibetan exile world in India. Following the 1959 Tibetan uprising there was an influx of Tibetan refugees who followed him, including Tibet's Prime Minister. Dharmasala is not India. Sure, it's located in India, but the Dalai Lama's presence and the Tibetan population has made Dharamshala a mini Lhassa. The beauty of the people is enough to make anyone fall in love but its beauty doesn't end there. The Himalayas and bright buildings planted in between the strong Cedars can make anyone's heart pitter patter.

The walk around the temple where the Dalai Lama lives was a peaceful path through trees with monks, nuns, and monkeys. I made a rookie mistake my first lap and went the wrong direction. I can now say that I've seen it from a perspective that few do....an embarrassing perspective. What I loved about the temple grounds is that is wasn't touristic, it was just people living out their faith. The Tibetan museum, adjacent to the temple was a tear jerker. It shared the troubles of the Tibet through a compassionate perspective full of hope for change. A quote that stuck out to me is: "Tibetans have an old saying: 'even a nun can become the ruler of Tibet if that brings happiness to the land.' I think this showcases how they are simple mountain people that just want happiness and freedom.

Besides visiting the temple and museum I soaked up the nature by hiking to a few villages, a sacred lake called Dal Lake, and Bhagsu Waterfall. I was also happy to be reunited with the Tibetan cuisine, momos and thukpa.

While I was walking to Bhagsu Waterfall, I had the pleasure of meeting a young Tibetian refugee who I'll call "Delhi Zumba" because he introduced me to the scrumptious Tibetan cookie, zumba. At the young age of 11 he fled from the only home he had known and left his parents to escape the oppression in Tibet. In order to have a chance at an education he came to India with his brother and is now pursuing a bachelors degree in Delhi. In fear of the Chinese government, he only makes one phone call to his parents a year and has come to the realization that he may never be able to see them or his country again. He explained to me that because he doesn't have a passport (only an ARC, which he has to renew every year in Dharmasala), he is unable to leave India unless he gets sponsored. You would know none of this by just looking at him. Although he is constantly saddened by the situation, he has chosen to make the best of things. Similar to the other Tibetans in town, he was considerate and always wore a smile. He is the perfect example of the resilience of the Tibetan people. From what I saw, they truly lived out the Dalai Lama's values. Instead of being angry they are compassionate. Even when it came to buying things they were much less likely to bargain because they are honest about their first price and don't want to waste their emotion arguing (assumption). Instead of turning to hate and violence they turn to meditation and education. Simply remarkable people. 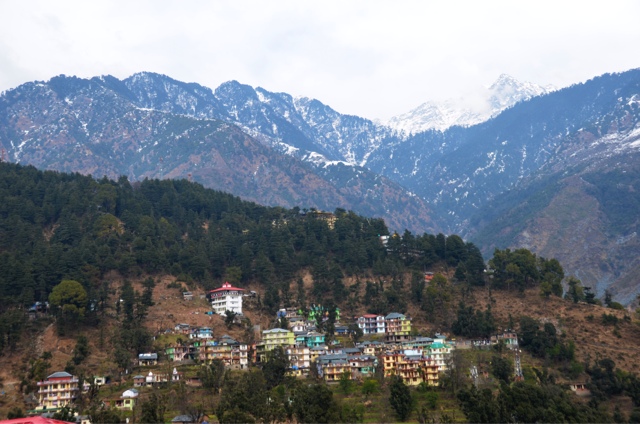 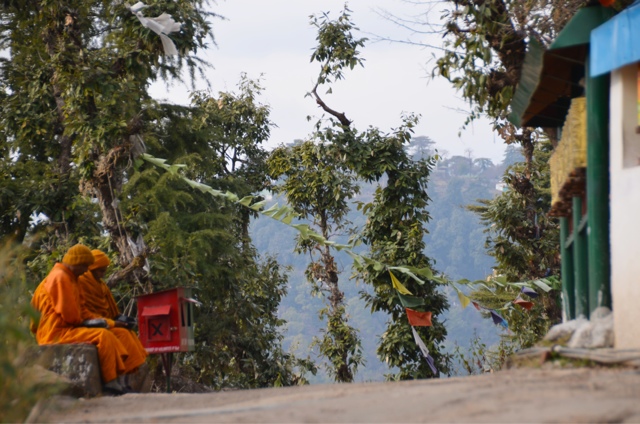 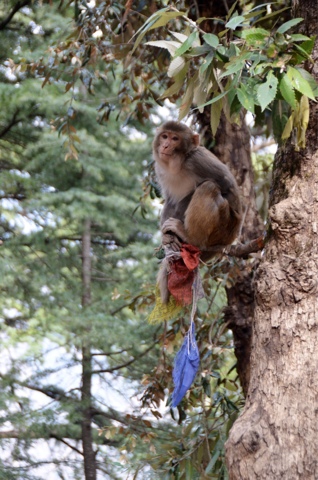 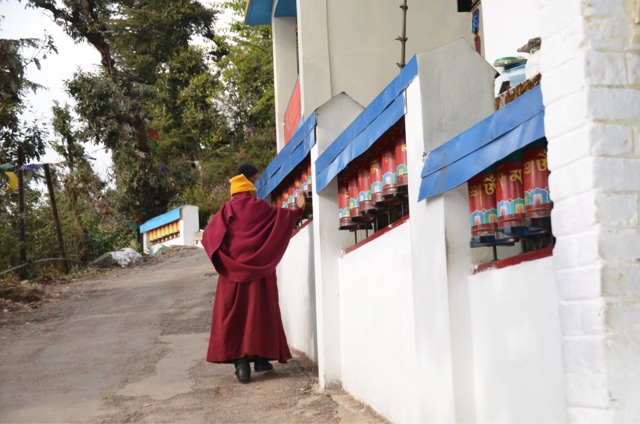 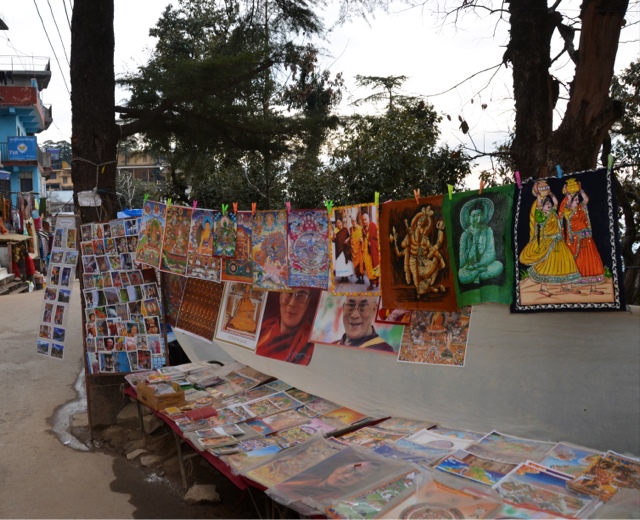 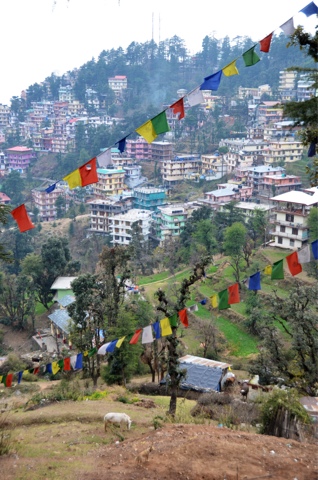 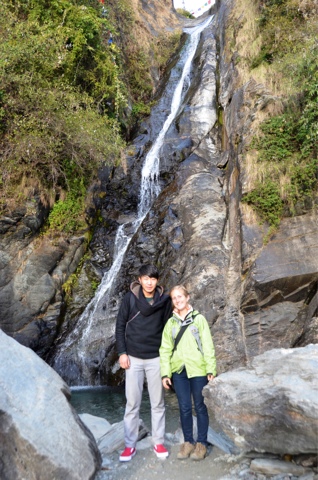 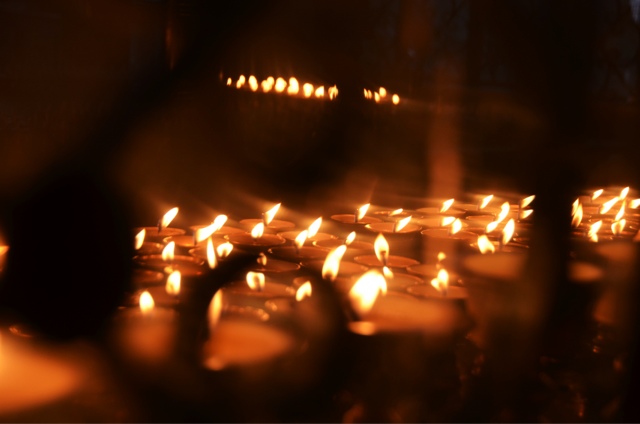 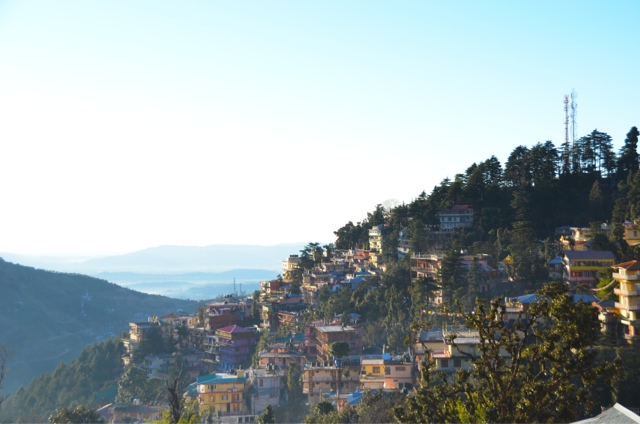 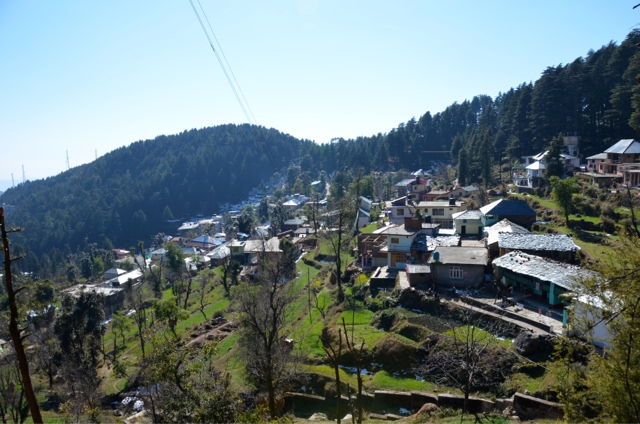 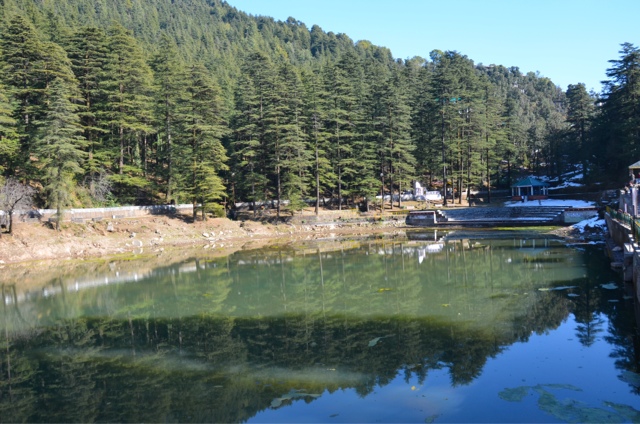 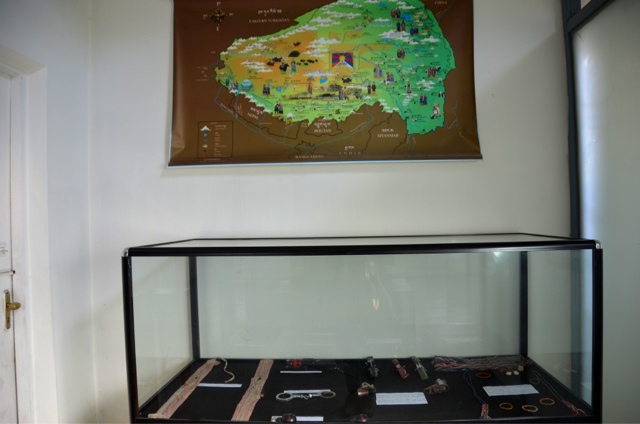 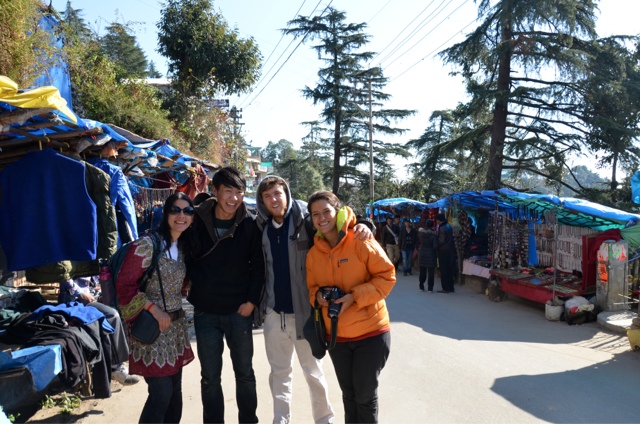