I didn't want to waste a perfectly good week in an amazing country so I pampered myself. I brought my backpack (my home) to the laundromat in hopes of not smelling like India (curry, feces and sweat), got a haircut from a bald man that didn't understand why I was showing him a picture of what I wanted him to do (note to self: it's okay to walk away), painted my toenails to cover the dirt, watched movies and chatted with friends in my hostel. I was a princess.

This princess wasn't above pyramids, churches and museums (including the museum of popular art). I should first mention that I had contracted some sort of infection in my knee that made it painful to sleep or walk horizontally, let alone walk up hundreds of stairs. It was about the size of a large apple and formed an inch high puss pyramid inconveniently on my knee. Any sort of movement caused even more stress to the tender spot. The day I went to Teotihuacan, an archaeological site established around 100 BC, my lump was at its prime. Perhaps even more painful than the throbbing in my leg was the fact that I was unable to climb to the top of the Pyramid of the Sun or Pyramid of the Moon. I did, however, pep-talk and high- five several others into summiting, my duty was done.

I caved. I went to Walmart. They knew what they were doing when they put calamine lotion, non-perfumed lotion, vegetables, fruit and band aids all under one roof. Don't judge.

The city was nothing short of impressive. It gets ten points for all the taco, tortas, and quesadilla stands. It was actually a great city (for a city), a city that I didn't want to be in, but a great city nonetheless. 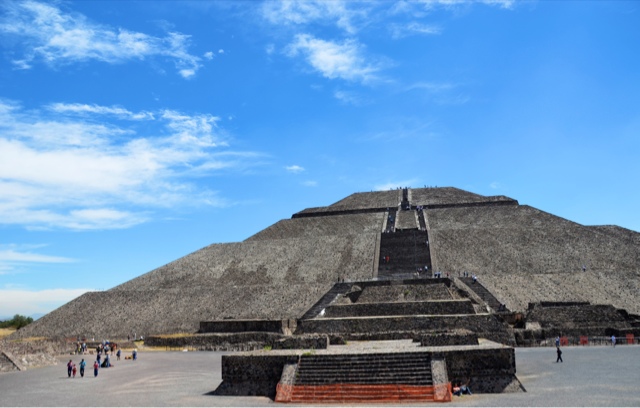 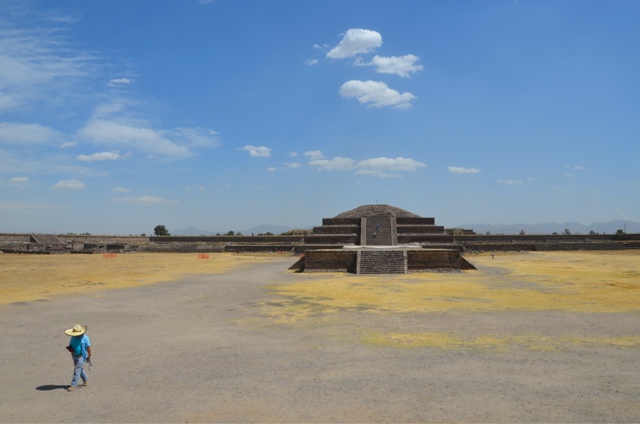 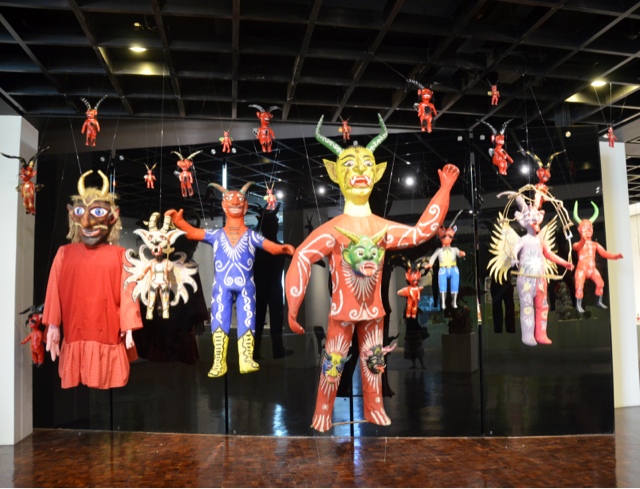 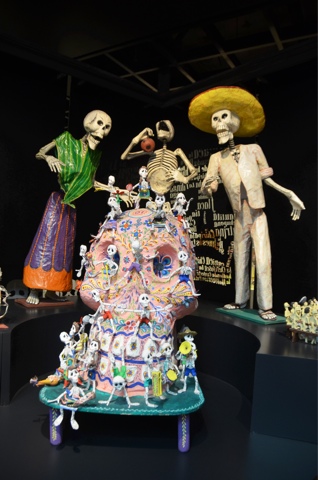 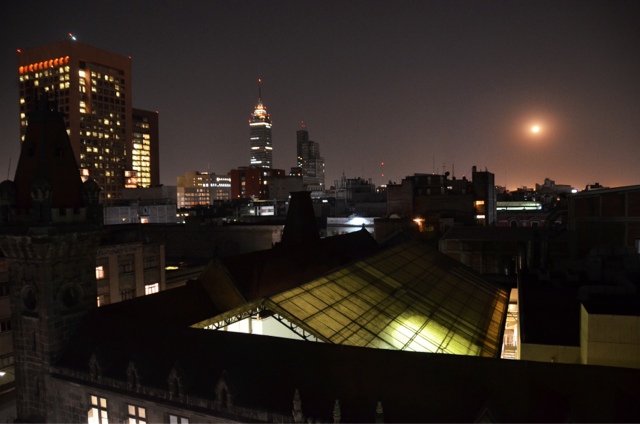 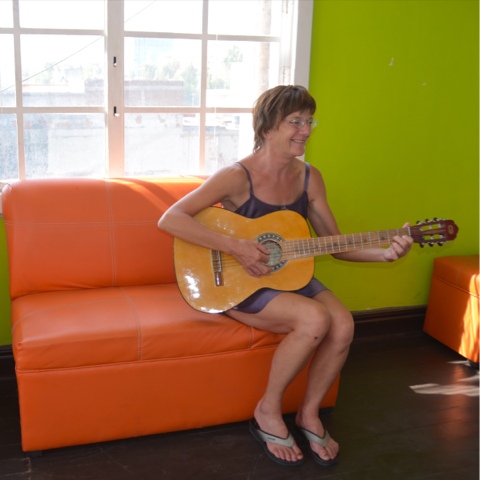 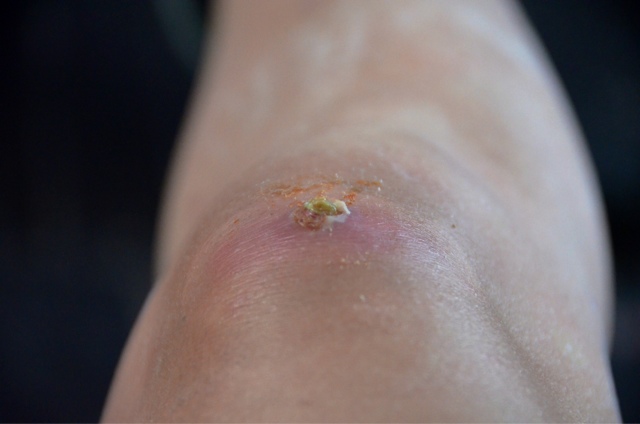