After 37 rough hours of traveling I was greeted with a much needed hug from A familiar face, Barcelona Burt, whom I had met in China 5 months prior. I nodded in and out of sleep on the bus to the hostel (only awakening when my head would bang against the window or strangers), took a nap at the hostel, and went to the clinic to take care of my infection.

Good news: I cleared the puss from the disabling infection on my knee in Mexico, put some cream on it and it started to scab over and heal.
Bad news: It spread to other parts of my leg, which might mean the infection is in my blood stream.

My dad saw a picture of the infection on facebook and used his experience with MRSA (which he contracted on a caving trip 2 years ago) to convey the seriousness/urgentness of the speculative staph infection to me. Apparently if it's not treated soon enough one can end up being hospitalized for 2 weeks, have long term mental effects or even die. My mom liked to bring to my attention the latter approximately twice a day. I choose none of the above. Being the stubborn person that I am, I had dismissed it as something minor, something that I just needed to give time for my immune system to fight. After talking to my dad, I was reminded of my mortality and knew I had to get it looked at by someone more qualified than friends in my hostel.

There may not be such a thing as a free lunch but in Argentina you can get seen by a doctor at a public health clinic for free. I wasn't in India too long ago so I think this mindset applies: http://m.youtube.com/watch?v=IbjflbfI-eg
The doctor agreed that it showed symptoms of MRSA, told me what antibiotics to take (which B Burt conveniently had), and I was on my way. I am still perplexed as to how I got a hospital disease from caving but stranger things have happened.

With my newfound hope of escaping immediate death I was now able to see how BA Buenos Aires really was. B Burt had had more than enough time to become familiar with the city so after we came up with a vague travel plan he gave me the grand tour: Plaza de Mayo, La Boca, San Telmo, Obelisco and Florida St.

I appreciated his efforts to show me the best of Buenos Aires but I've never been much of a site-seeing traveler. My last 2 nights where I went running around Puerto Madero were my favorite. I weaved in and out of people on dates (Note to self: people who are holding hands aren't just making a finish line for me), waved hola to rollerbladers passing by and fixated on the colorful reflection in the water. I finally felt peace in the big city and it almost grew on me. I have learned that for me to feel like I have truly experienced a city I need to get lost in it. On my last night in town I set out to do just that. I found myself getting pulled into dancing with tango dancers, taking pictures for tourists and making friends with a group of people drinking mate.

Adjusting from living and traveling alone for 2 years to traveling with someone else was harder than I thought (not to mention I'm an only child). I had to consider someone else in every decision. I quickly learned that my standards are much lower than average and how independent I had become (independent is a nice way of saying selfish). B Burt lets me have the window seat and bottom bunk which scores him megapoints but I missed my personal space . He may be picky and have much higher standards but his goofiness and flexibility are more than redeeming (he can have me literally rolling on the ground by just saying the word sausage). I was pleasantly surprised by his improvement in English during our months apart but still got to resume my role as an English teacher, and him mi Espanol maestro. 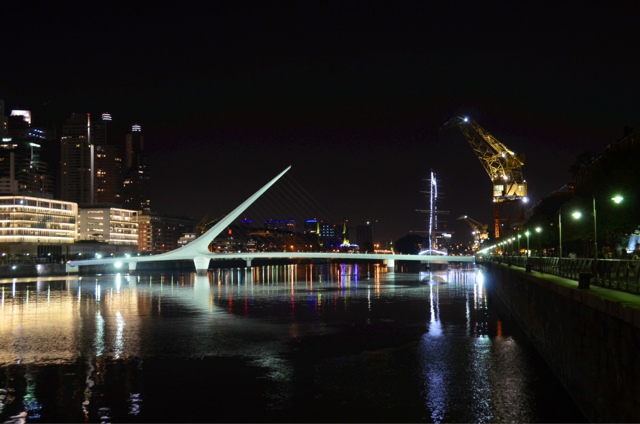 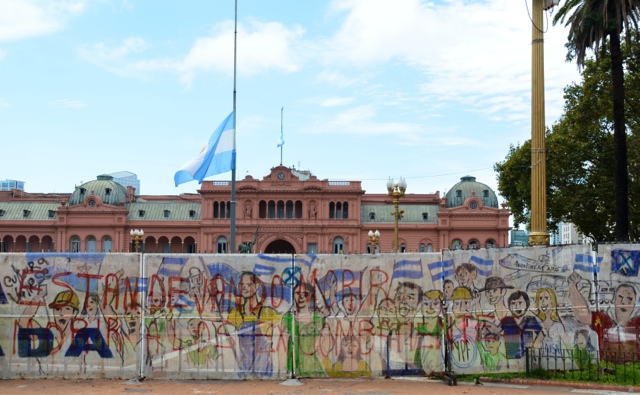 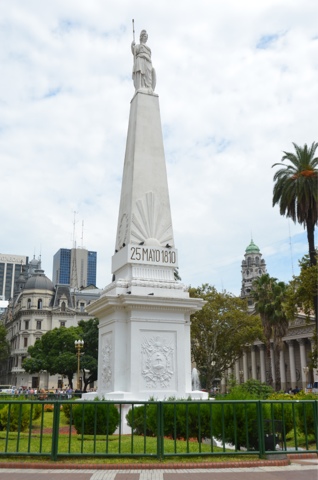 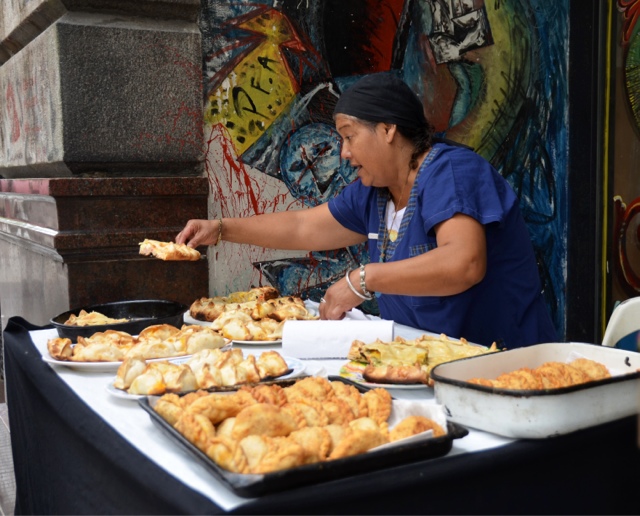 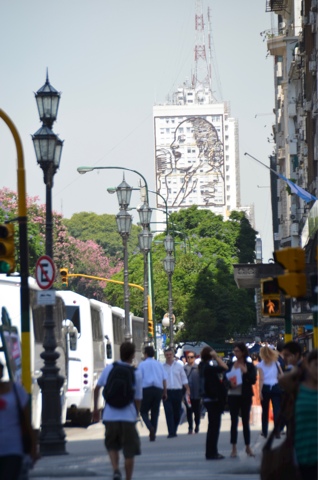 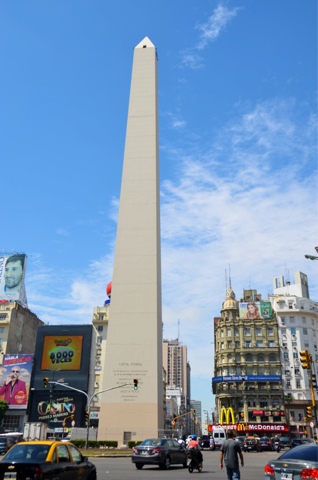 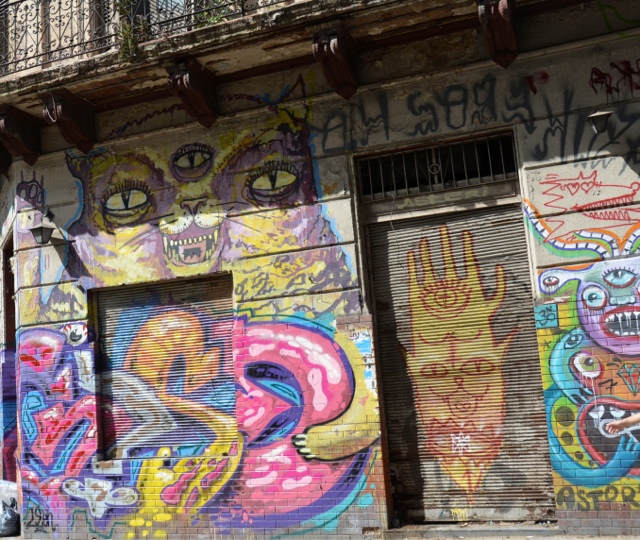 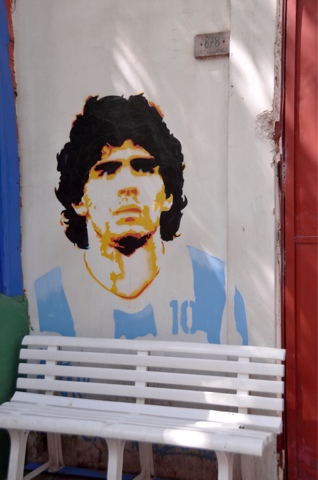 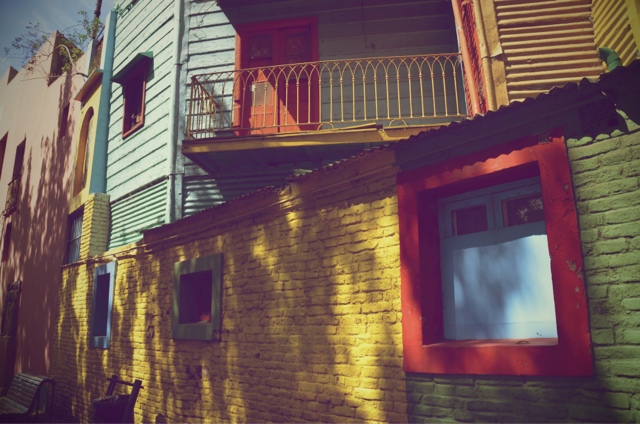 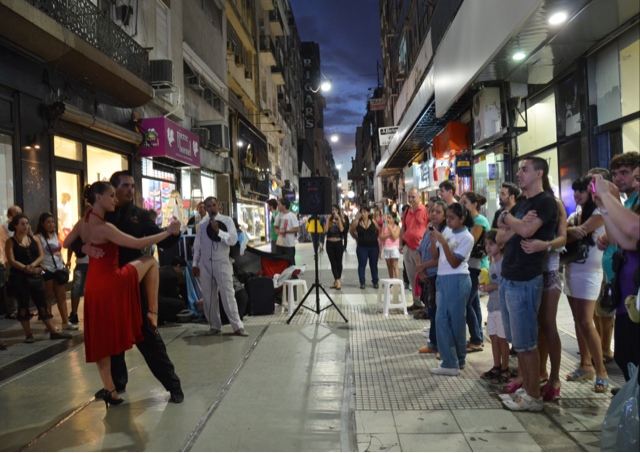 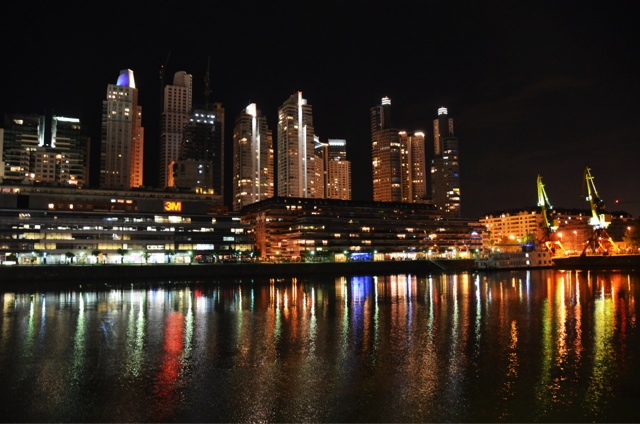