My flight to Buenos Aires had a one night layover in Ushuaia, the southernmost city in the world. This was awesome for more than just the bragging right. It reminded me of Glenwood Springs, CO. in a way (with the Beagle Channel instead of a hot springs). I had limited time so I roamed the streets, fed the ducks on the dock, tried Oregon chai at a coffee shop and took a stroll along the port until it got dark. Now that I was traveling solo I felt like myself again. I was able to eat whatever I wanted for dinner at whatever time and talk to whoever I wanted....I felt completely free! I'd also like to point out that I went to the end of the world and didn't fall off!

B Burt and I were on the same flights and after I waved at him and he walked away, avoiding all eye contact, I realized we were playing the ignoring game. I like checkers more. 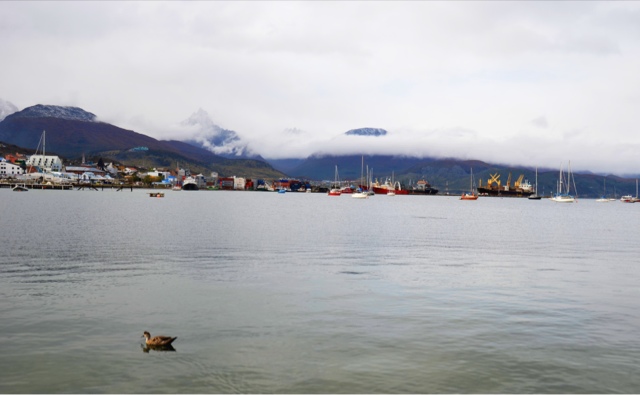 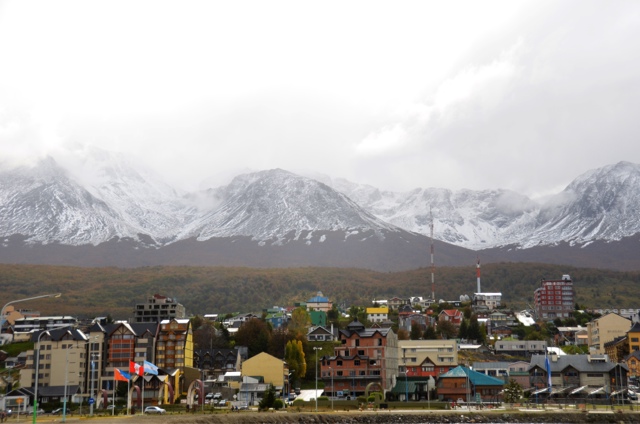 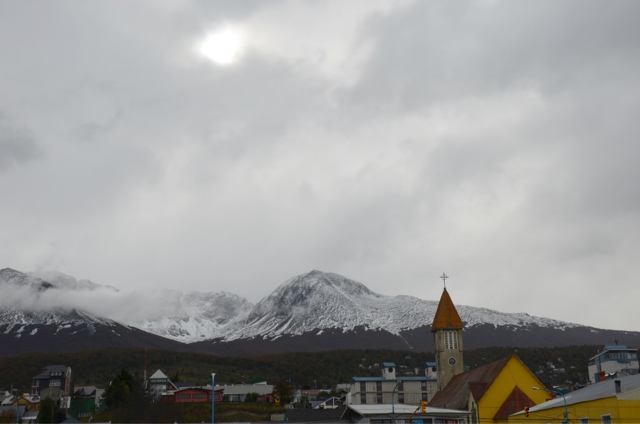 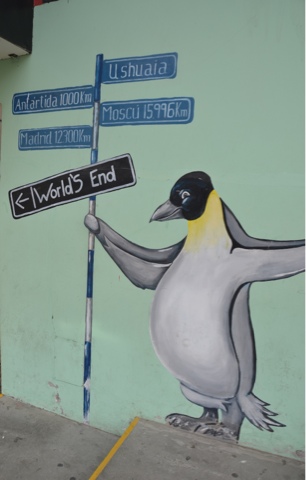