China 4: Nanning; The Wonderful Miscalculation and the 10 Hour Waterfall

After a 6 hour bus ride I arrived in Nanning, a good stopping point between Yangshou and Vietnam and relatively close to Detian Waterfall. I, of course, couldn't find my hostel. A couple of university students that were studying English must have sensed my panic so they approached me to ask if I needed help. After my rescuers called the hostel 10 times, asked several pedestrians directions, and we walked in circles we finally found it.

Dear China,
Please start labeling all your streets. I have become a local celebrity for having no talent except for being a different race so my opinions carry a lot of weight. Xiexie in advanced for your cooperation.
Sincerely,
Danika
P.S. Please tell Japan to do the same at your earliest convenience.

For some reason I forgot that my Vietnamese Visa didn't allow me to enter the country until the 1st of November which meant I had 3 days to kill. If there is one thing I've learned about myself it's that I don't like cities....malls, crowds, concentrated pollution and building...what am I supposed to do with that? Nanning is famous for...well, it's where people go to with for their Vietnamese visa...they also have a Pizza Hut. I immediately devised a plan to escape (I'm also terrible at what some call "relaxing"....there are just too many places to be seen). I decided to cross to Vietnam at a different border crossing so I can visit Yuanyang, famous for it's gorgeous terraced rice fields, in the Yunnan province.

When I went to the train station to purchase my ticket to Kunming (where I would transfer to Yuanyang) an Irish woman (the only caucasian outside my hostel I've seen in Nanning) and her 2 Chinese friends came up to me to see if I needed help buying my ticket. Yes, yes I do. After We got our tickets we headed to the biggest park in town. I think Tracy was fluent in English but the only phrase she really said was "let's take a picture." We took a lot of pictures.

That night I played cards with some Finnish guys at my hostel. I would like to take this space to applaud the French, Finnish and Swiss. So far they have outnumbered American travelers by about 10:1...where you at America? Well done, Europeans.

Stardom update: although no one has asked for my autograph, I am still in pictures with every Mei, Wei and Ping that sees me. If I had a Yuan for every random picture I was in...

The next day I traveled 5 hours to see the infamous Detian Waterfall (Virtuous Heaven Waterfall). Detian is said to be Asia's largest transnational waterfall, shared by both China and Vietnam. This is hands down the most scenic waterfall I have ever seen. I took a raft up to the waterfall and was welcomed by Vietnamese who came right up to our raft trying to sell things us things; quite comedic actually. I then walked to the Vietnamese side, watched the Chinese tourists get their picture taken by a rock that says they're in Vietnam and bought some dried fruit. I was planning on spending the night in the village but as fate would have it I took a 5 hour bus back to Nanning that day. I spend about a hour trying to explain I wanted a ticket for tomorrow but after my English sensei tricks had be exhausted (including pointing to tomorrow's date and acting out a scene where a bus driver drove me to Nanning ..with full sound effects) and shut down I gave up and jumped in the van that the man I was taking to had been pointing to and saying "Nanning (and some Chinese jibberish)" for the past hour. There you have it, a waterfall worth over 10 hours of travel time.

Niko thought : I am quite confident that Chinese tourists are my favorite. For them, I don't think there's a single thing that isn't worthy of taking a picture of. A rock, a lost shoe, the people that collect your ticket; genius photographers I tell you. Then come the poses. Sure they sport the typical peace signs (with several differentiations), thumbs up and Vanna White poses, but they have created their own category of poses; most notably the nike swoosh framing your chin and the cutsie pose where half of you pretends like you're taking a nap while the other hand is on your hip. If one person pulls one of these bad boys out it will spread like wildfire throughout the group. But that's not all, I haven't even started with the props. Yes, scarves, umbrellas, dogs, water bottles. The only rule is that you cannot use the prop for it's original purpose I.e. holding an umbrella above your head to shield the rain is unacceptable (you may, however, hold it in of you or pull a Mary Poppins). Tourists can keep me entertained all day, good thing there's so many of them ( the matching outfits of the tour groups and couples only add character).

After being in Japan for so long, I actually have to fight with all I have to not make a peace sign in pictures, this is where Massage V, High Five A and China come in. My eyes have been opened to a world of poses...backstreet boys, East side...(drumdoll) FAR East side (get it?), model hair flip, you could say I've got some ammunition. 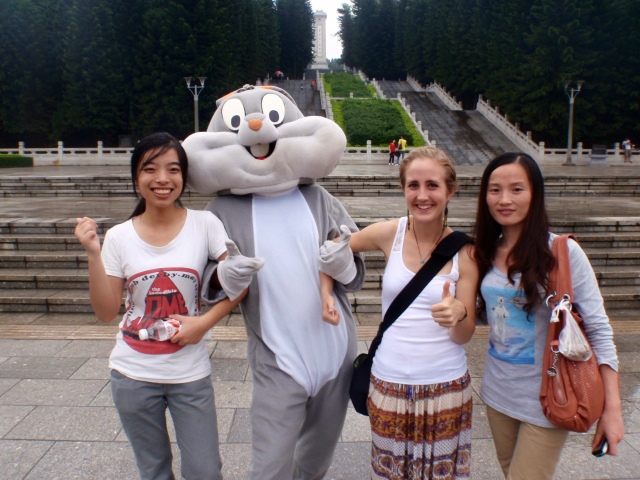 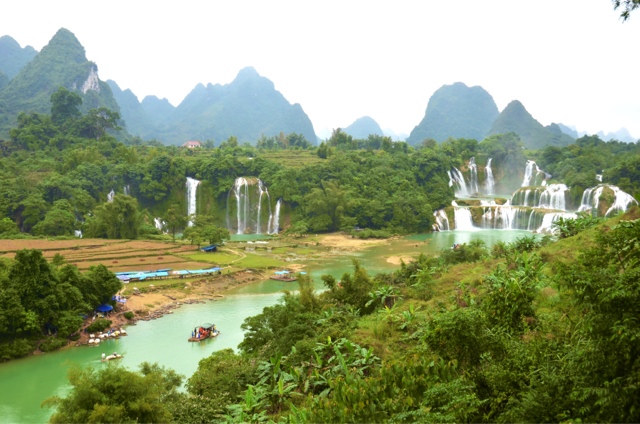 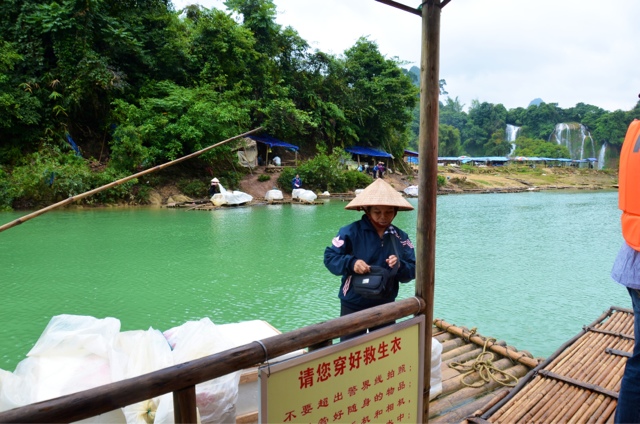 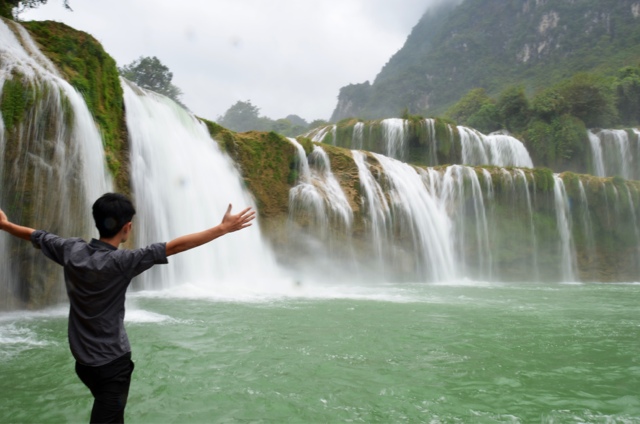 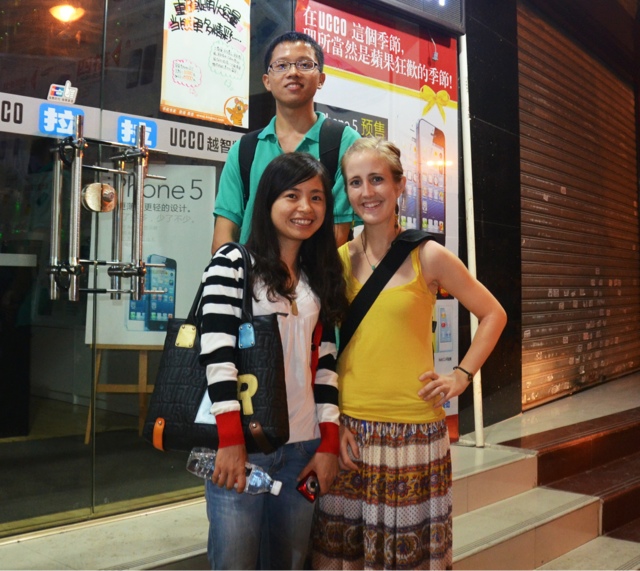 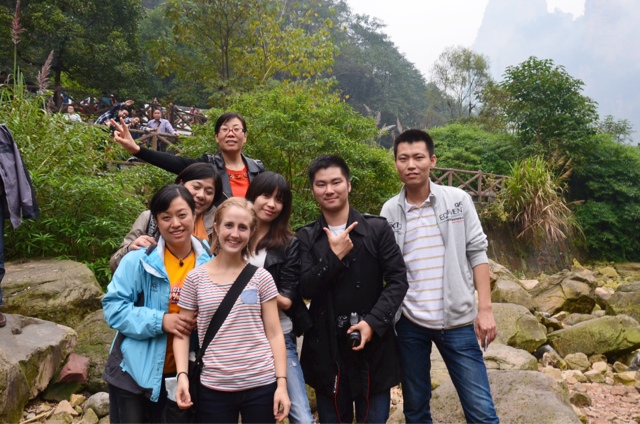 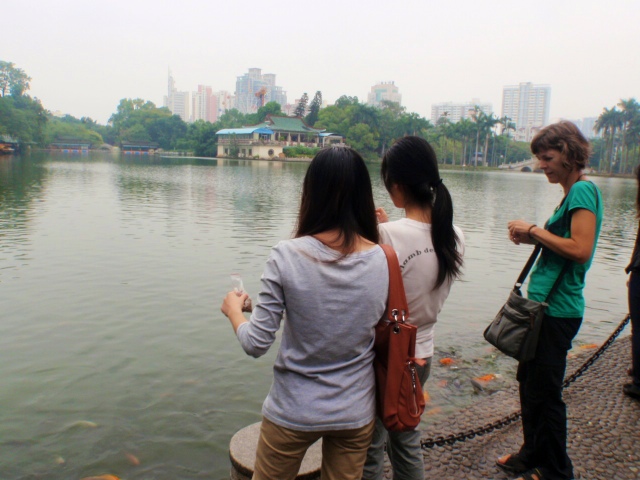 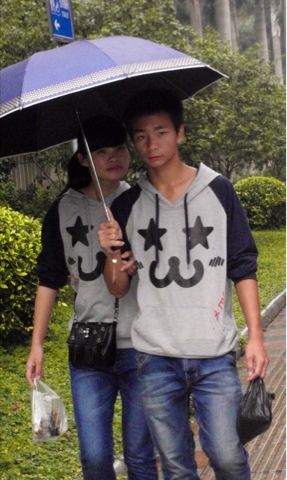