I concluded my last entry following a bearded man into a restaurant in Sapa, Vietnam and that is where I will pick up.

I meandered to the courtyard in the middle of the city to see what all the chatter was about. There were hundreds of people from the village with handmade items spread out for all to see (and by see I mean buy). I later found out that that is where the traditional weekly "love market" takes place. If I had known that, I would have paid better attention and gotten some pointers.

My first visit to Sapa was last December, when Hamdiya (my friend who lived in Japan with me) and I made it our Christmas Day stop on out 2 week trip to SE Asia. The moment my eyes laid themselves on the endless rice terraces, they assured me it would not me the last. They were right. 8 months later and I was back for a second helping.

When I took out my camera (Nikon 5100) out to take a picture, its only reply was an error. SAY WHAT? My luxury item that less than point (insert several zeros) one% of the population is lucky enough to own wanted to throw in the towel? This was not acceptable.

Once I completed my spoiled freak out session God grabbed my shoulders, shook me and said, "wake up." He didn't let me go on this trip to live behind a digital camera screen, He wanted/wants me to see life in realtime. I realized that I had let my camera distract me from what was actually going on around me. Instead of appreciating the beauty for what it is, my thoughts were clouded with how I could take the best picture. Digital cameras are one of the worst things that has ever happened to traveling. For the record, I don't think there's anything wrong with capturing the moment but I had been letting it consume me more than I realized. I used my waterproof point-and-shoot Olympus camera until my Nikon was back in action.

The next day I decided to give myself a limit of only 5 pictures and was shocked with the result. I was able to watch people's body language, the way they walked, how the shadows from the clouds moved across the hills; I could hear the music of the horns, wildlife and people; smell the food lofting from the stalls. It was a good wake up call for not only my senses but me. There is John Mayer song called 3X5 seems fitting:
"don't have a camera by my side this time
hope that I would see the world through both my eyes"

For brunch I had no problem devouring a big bowl of pho and fruit smoothie at a restaurant called Baguette and Chocolat. This restaurant helps disadvantaged youth by providing free training and vocational skills for ethnic student minorities.

After my belly had expanded I walked towards the villages. This was harder than I had expected. The streets in Sapa were lined with villagers trying to sell tourists things that, although beautiful, I just don't want, and men trying to give people motorbike rides. No matter how far from the city I walked, I could never escape the" hello. Where you from? What's your name? Oh very beautiful. How old are you? (Slight pause where they don't really listen to your answer)" always followed by "wow, so young." A woman wanted to show me her village (for money, of course) and no matter what I said, wouldn't believe that I just wanted to walk. The persistent woman followed me for 10 minutes and then I decided to pull out my tricks to make her stop waisting her time. Out came my IPod. She still followed me. I went to the other side of the street. She followed suit. After about ten more minutes I had an epiphany: zig zags. I zig zagged back and forth as fast as I could, turned around and had a staring contest. She blinked, turned around and headed back into town. I won.

My walk was beautiful. Hills covered with green terraces with speckles of little houses nestled in the land. Peaceful and quaint. Sapa is a charming town where evidence of French colonization and local minority groups remains.

I brought my Nikon to the only camera repair shop in town. They assured me they were experts, removed my memory card and battery, put them back in the body and told me they didn't know what else to do. Looks like I'll be making a trip to Hanoi.

I went back to my hostel to find my Spanish friend that I had met in Kunming, China (I'll call him Barcelona Burt). My companion had arrived. 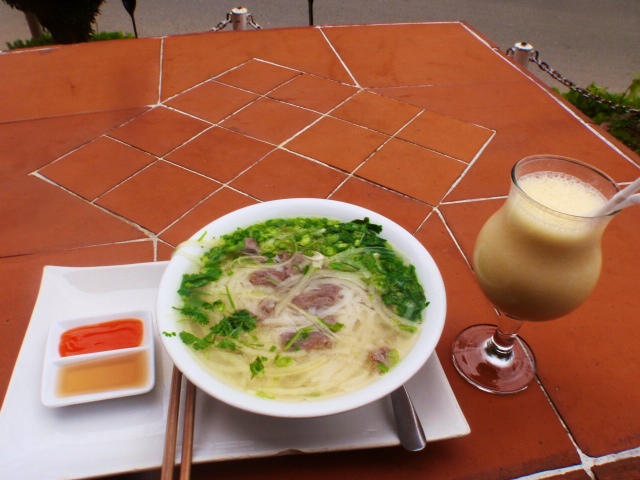 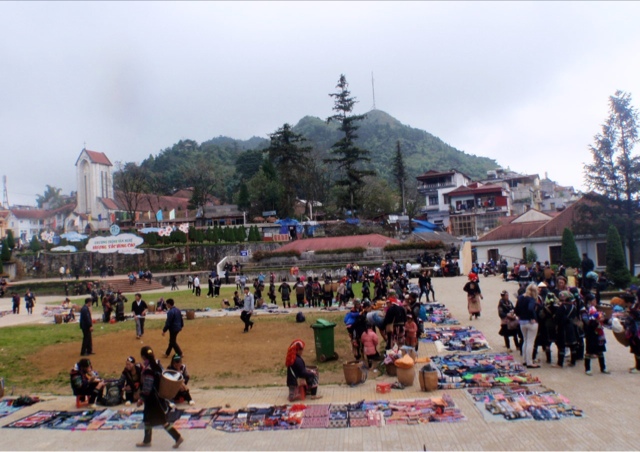 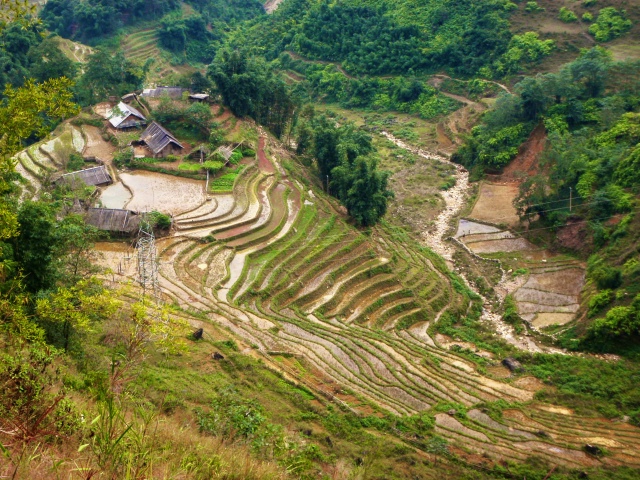 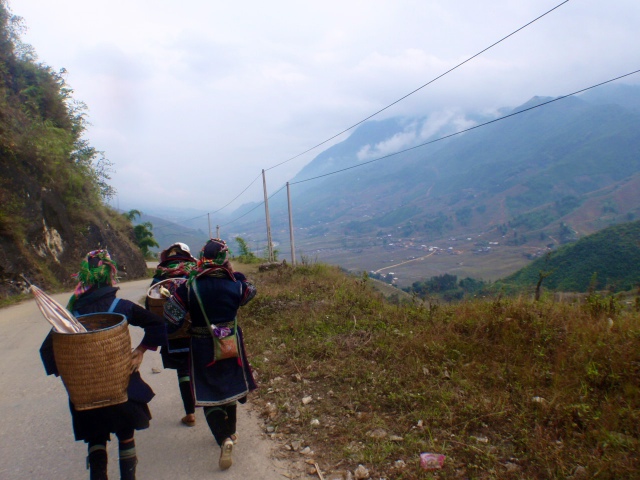 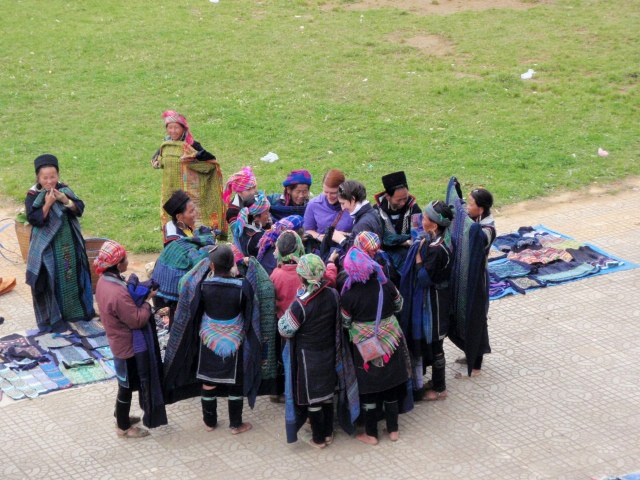