Aside from my routine of getting my yoga and food on, I went on strolls along the river, went rafting (Rishikesh is the rafting capital of the nation), and hiked to Neelkanth Mahadev Temple.

My rafting group was a mixture of Brazilians, Argentineans, Spaniards, and an English speaking New Yorker. I quickly realized how little my effort of learning Spanish had paid off, but more importantly how excited I am to go to S. America. I was assigned the queen seat in the front which left me completely and utterly soaked from head to toe. Our guide was a hilariously serious Indian guy who would warn us about upcoming rapids by saying "listen to my instructions, no 'woo who ha ha,' now paddle forward." Dispite his strict orders, there was a lot of 'woo who ha ha' in our boat.

Neelkanth Mahadev Temple is a very sacred temple for Hindus. According to Hindu mythology it was the place where Shiva drank up venom (churned out of the ocean) to save the world from the evil, death and destruction. It is said that Lord Shiva had the ability to stop the venom from entering his body so he reserved it in his throat forever. The poison did not harm him but turned his throat murky blue. It is believed that the event occurred in the place where the temple is located. Not only that, but it houses the neck of Shiva himself. I don't know much about Hinduism but a building that holds a god's neck sounded pretty epic.

There was a lot less woo who ha on the hike back from Neelkanth Mahadev Temple. Let me start from the beginning. The hike up to the temple was gorgeous (I went with two Brazilian gals, "Curls", an actress in Sao Paulo, and "Brazilian Yoga", a yoga and art teacher); trees, monkeys, and amazing views of Rishikesh the entire way. When we got there we walked through the building in 2 minutes. We didn't get it. Did we miss it? We kept asking people where it was but they would point right back where we exited. Apparently we don't know a god's neck when we see it. We then went back a second time to the room where a man clothed on frock was sitting. He was behind a pool of light blue water about the size of a toilet bowl that was apparently his the neck of Shiva (I am still very confused). We hiked back down (13 Km. each way) but as it turned dark and we reached the end of the dirt trail, we got lost. We were in a typical horror film; three young women lost on a mountain in the dark...in India (insert scary music and screams here). Curls was on the cusp of tears and started flagging down cars to rescue us. Her desperation led us to find someone (I'll call him "angel") to drive us back to town. We had no other option but to trust that he wasn't an ax murderer or warewolf. He dropped us off near our hotel (out of his way) and was a complete gentleman; he wouldn't even accept the gas money we offered him. Angel even confessed that he was hesitant to give us a ride in fear of being falsely accused of sexual harassment (there was a recent rape case in Delhi that has brought a lot of attention to woman's safety)...thank God we took a chance on trusting each other.

During dinner I met a persuasive Argentinian and made a last minute decision to join him in Dharmasala (which was my original plan but my love for Rishikesh caused me to keep postponing leaving) so I said my goodbyes and packed up. 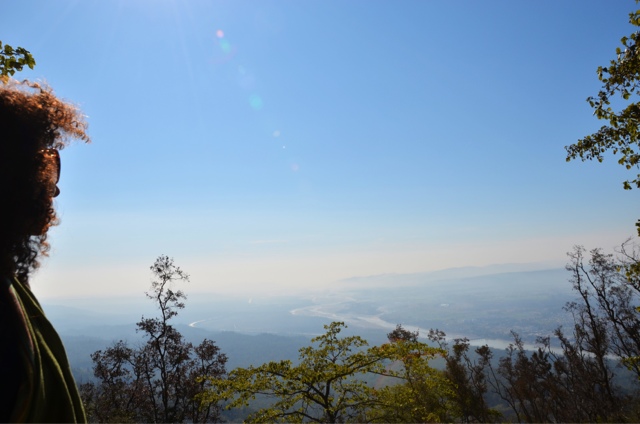 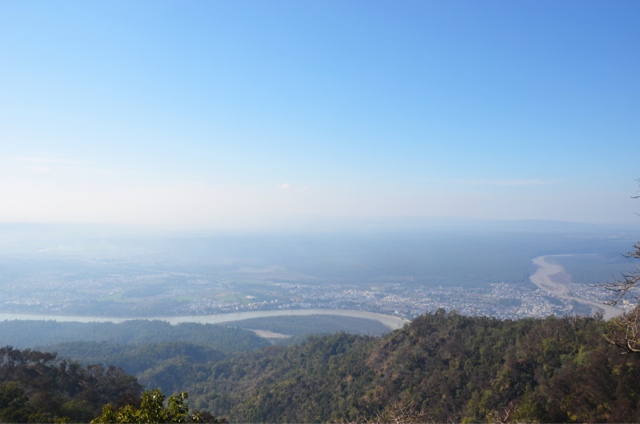 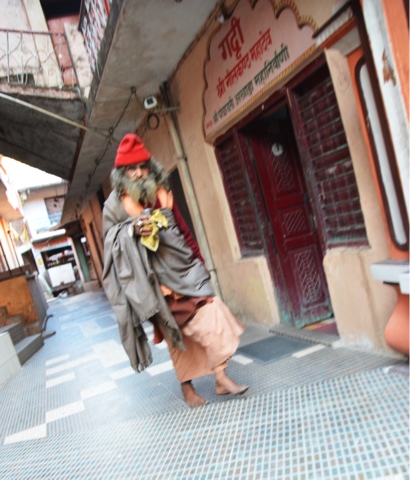 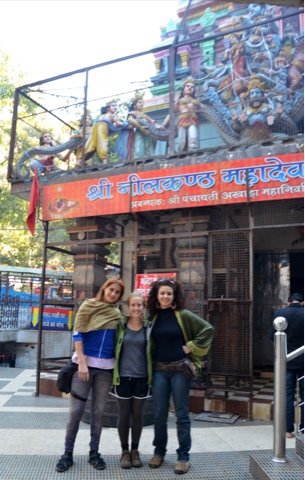 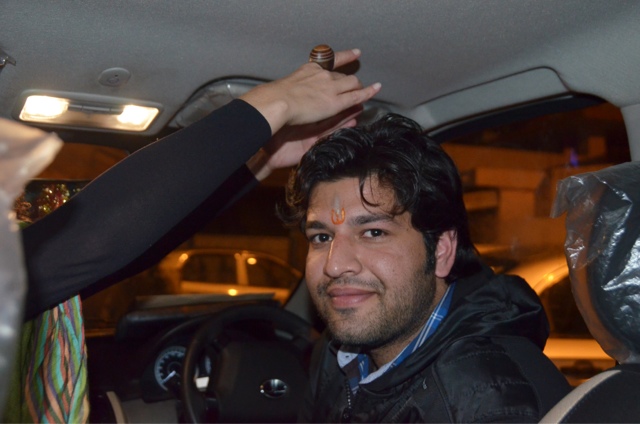