The rumors are true, I saw the Dalai Lama! Even registering for his teachings was an adventure. The day Hamlet and I went to register, all of the auto-rickshaws were on strike so we were left with no option but to hire a cycle-rickshaw for the 1-1 1/2 hour journey to Sarnath.

The institution of the Dalai Lama has become Tibet's main representative and a voice in their struggle for independence and cultural survival. The Dalai Lama is regarded as the principal incarnation of Chenrezig, the bodhisattva of compassion and patron deity of Tibet. By using peace and compassion toward his oppressors and his own people, he is the embodiment of an ideal of Tibetan values and a cornerstone of Tibetan identity and culture. He has also announced that he will not be reborn in a country controlled by the People's Republic of China or any other country which is not free.

Teaching near where Buddha gave his first sermon, he left me and thousands of other audience members in awe. I was able to hear a translation (he taught in Tibetan) by bringing an FM radio. We all sat on the floor of a tented area; the monks had a separate designated area, as did locals and tourists. Before he entered the monks set the mood by chanting and then we all stood as he entered. During the sessions, monks would hand out bread and tea to all of the attendees free of charge (there was no fee for admission or his book either). In the 2 sessions I attended, he spoke about selflessness, compassion, being in control of your own pleasure/suffering, impermanence, ignorance, and a myriad of other topics. I was impressed by how he praised other religions for having common values and the fact that he used scientific data to strengthen his points. As I watched everything go over Hamlet's head as he listened to the college level English translation, I noticed what I was really impressed by. It wasn't his wise words, it was his demeanor. His lighthearted personality and genuine care for improvement warmed the room where you could see your breath. Not only could I see it in Hamlet's eyes but in everyone around me; these were the faces of the inspired. 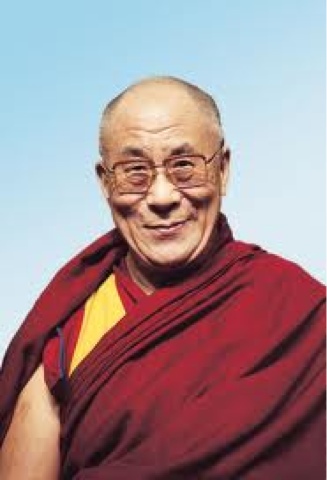 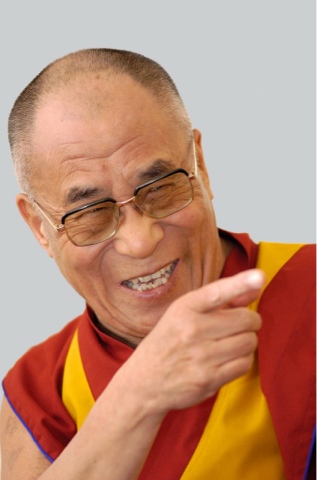 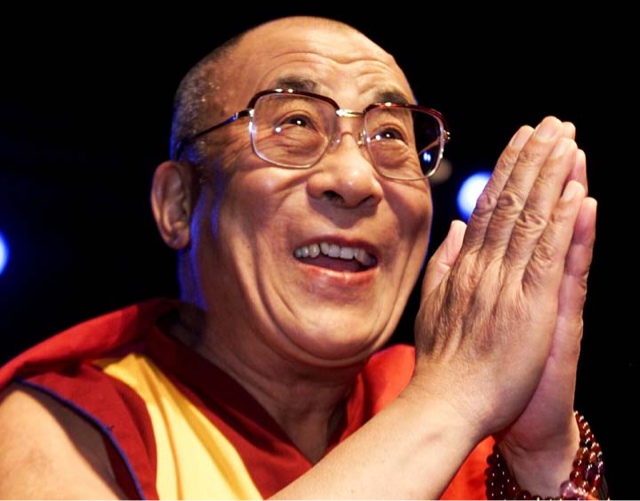 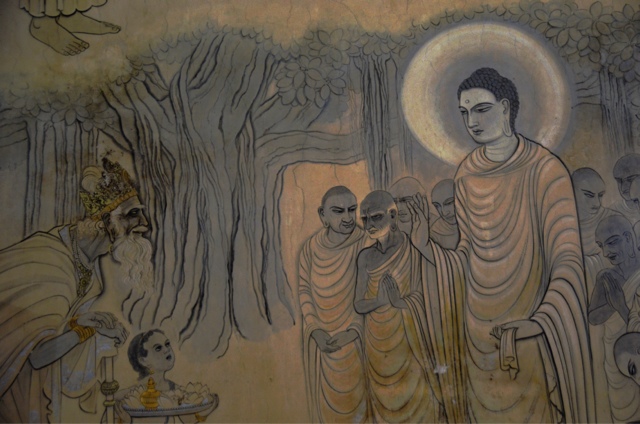 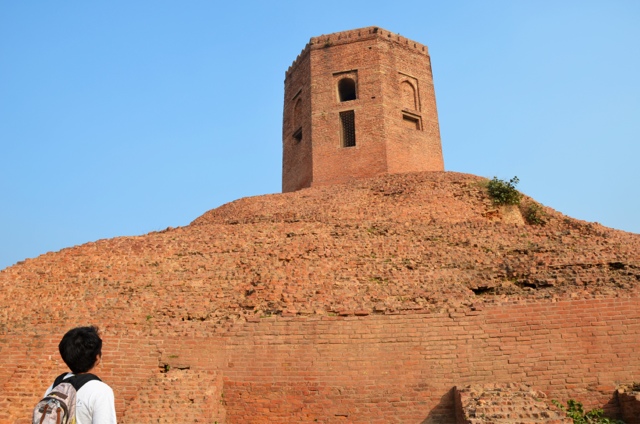 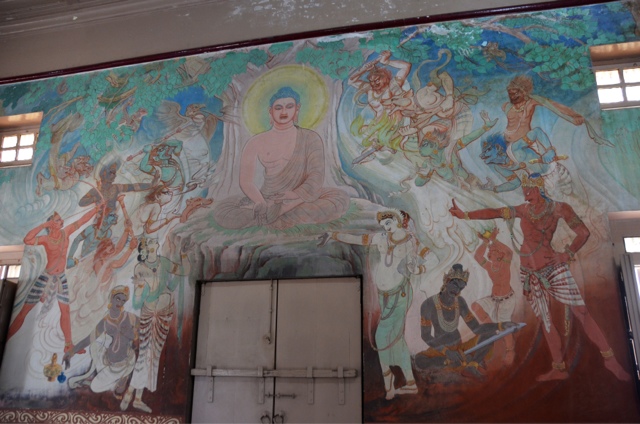