Missionaries Of Charity in Calcutta was founded in 1950 by Mother Theresa. Only having a month in India didn't allow me enough time to go to the original projects but I did get to visit Mother Theresa's Orphanage in Agra. I was still haunted by the images of suffering children that I saw during my first visit to India (in Chennai) and wanted to see more of the work that one incredible woman had started.

A nun with gentle eyes kindly gave me a tour of the facility. It functioned as both an orphanage and a care facility for chronic and terminally ill patients. Cribs filled with "normal" babies were packed back to back and were seldom attended to. Through the connecting doors were infants and toddlers with physical or mental limitations that were in pretty unfortunate conditions. In the same building was a small room where kids that were sick went and another room for the few kids that were able enough to attend school. When we walked out to the courtyard we visited several groups of kids that had mental disabilities (the only population that could do anything besides lay in the dark). In the second building she showed me residents that were in cell-like structures that had severe mental problems; most had open wounds that were probably caused by scratching themselves. The last group I saw were adults that had no chance of functioning on their own in society. It was heartbreaking to see hundreds of kids (and a few adults), most being horribly crippled and/or with mental illnesses, that families and society had rejected. I could hardly believe that there were only 6 nuns for 200 residents and that they rely solely on donations.

At the end I asked the nun how she was able to do this day after day. She looked me straight in the eyes, gave me a half-smile and said "somebody needs to show them what love is." As tears welled in my eyes, I handed her a donation and promised that I wouldn't forget. 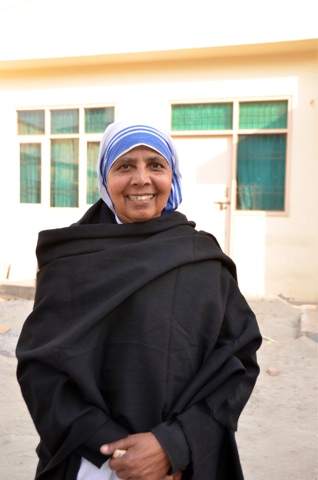 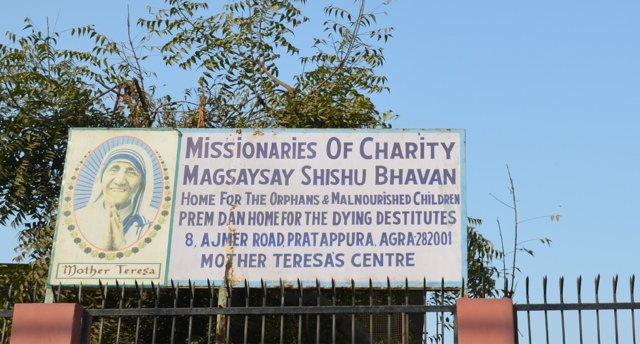