I've never quite had culture shock (combined with culture shock) like I did after leaving Asia. My flight from India to Mexico was a doozy, a layover in China followed by a 6 hour layover in L.A., and a bus ride to Puebla from Mexico City, making it 40 hours in transit with 20 minutes of sleep, 1 hour in tears, 1 cheeseburger (with cheddar cheese), and only a few breakdowns.

My grand plan to make a cheeky run to In N' Out Burger during my layover in L.A. was dashed once my reverse culture shock took full force in the bathroom. As I was doing my business I realized that I could understand all the conversations that were taking place between stalls. People spoke English quickly and clearly...like natives or something. Too. Much. English. There was no way I could handle stepping foot in the "real world" so I grabbed a ridiculously overpriced cheeseburger in the airport, my reward for being vegetarian for 2 months, and waited next to Chinese people where I comfortably couldn't understand a word. Once I arrived in Mexico City, I went to the convenience store and had a good ol' fashioned brake down. I could read. I could read everything. No Hirogana, Katakana or Kanji, no Mandarin, no Vietnamese, no Lao, no Thai, no Nepalese, no Hindi, just my long lost friend, the English/Spanish alphabet. Not only that, but I recognized 90% of the brands. I wasn't taking a gamble by purchasing chips that tasted like toe fungus (yes, this actually happened); I knew what I was buying. This was too much for me. I grabbed my peach Snapple and Flaming Hot Cheetos, took deep breaths, and escaped. Another thing is I don't speak a lick of Spanish. I didn't think this would be a problem since I used to live in a country where I was Hellen Keller, nearly illiterate and blind. Wrong. Grande problema. The difference was that when I was in Asia I wasn't really expected to know the language, I mean how useful is Thai outside of Thailand (plus most people speak English on the tourist trail)? Spanish, however, is a language that I should know (in my opinion) and I was truly embarrassed for not being able to communicate. Also, where are all the cows, rickshaws, and trash? Chai por favor! Note to self: stop converting to rupees, it is too painful to know that I spent as much as I did in a week in India (living very well, mind you) within the first 2 hours in Mexico. What day is it again?

I managed to get myself to my hostel in Puebla, took a much needed shower and met a blonde man with a mustache, mullet and bright pit stained mustard collared shirt (I'll call him "Those Bastards"). He talked at me (yes, at;I only chimed in with head nods and "uh huhs") for two hours without pause about conspiracies and then I ventured outside. I wasn't able to go but two blocks without seeing a church that was so beautiful that it looked as if it was built by Mexican angels. These weren't temples or shrines, they were Iglesias....for my main dawg Jesus. I had almost forgotten that some people in the world recognize and turn to him. Ironically, I could only go about a step before getting a front row ticket to a full on make out session. You mean the opposite sexes touch each other? In public? Also, baby's got back....And front. Besides seeing rich Indian men's bellies slop over their belts, I had forgotten that bodies made those shapes. I don't mean to rant but, you can walk into stores? They aren't just 2 feet slots in a building that are only opened and closed with a garage door? And what's with all these prices being the real thing? Aren't I the first customer that is lucky enough to get a special discount? It took me about 30 minutes to actually order enchiladas that looked nothing like enchiladas from the most patient Mexican man in the world and then I hibernated at my hostel. When I woke up I was talked to for 4 more hours by Those Bastards about how screwed we are because of "the F***ing government" and got Spanish lessons from an Argentinian (I'll call him "Muy Bien" because he gave me false confidence after I said a groundbreaking Spanish words like gracias).

The next day, I was well rested and refused to be defeated so I roamed the city with Muy Bien, who was an excellent conversation partner. Cobble stone streets, brightly colored building covered with tile, churches galore, well dressed beggars, protestors and real stores; Puebla was a beautiful city, a bit too beautiful.

My dad sent me an e-mail signed "Wicked Good Caving" and excitement filled me for the coming weeks of being underground. The Veracruz reunion was tomorrow! 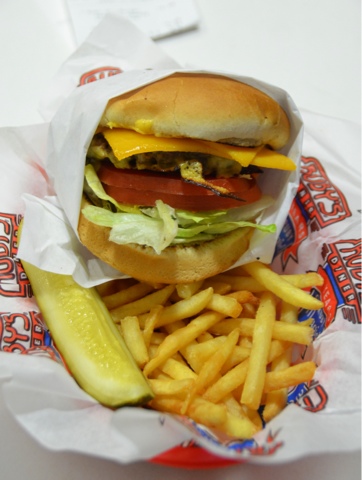 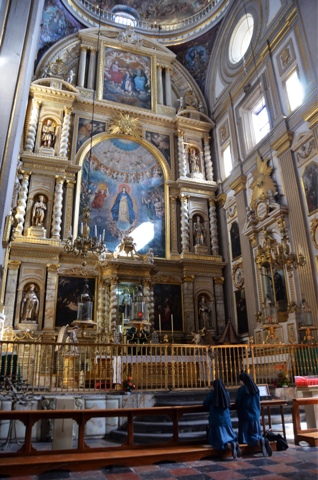 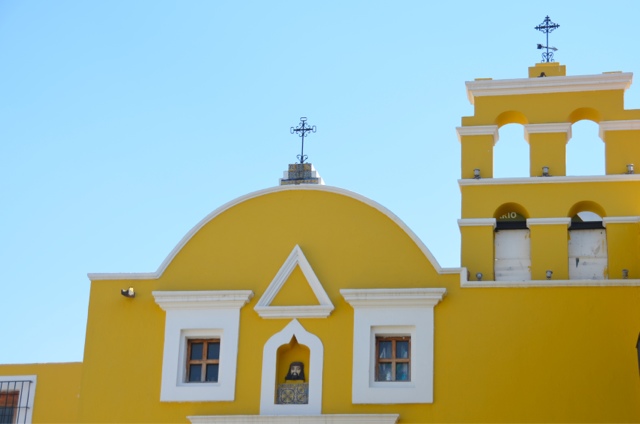 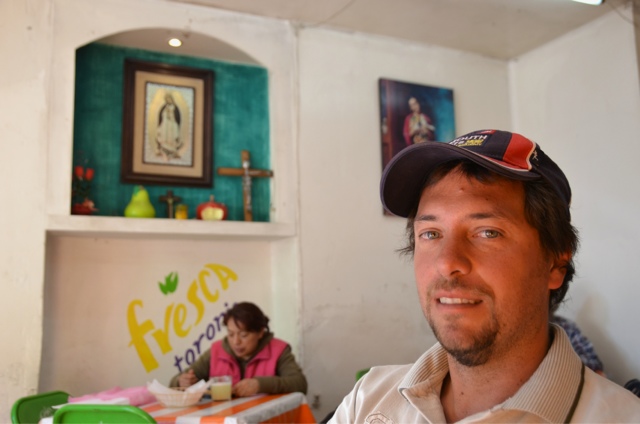 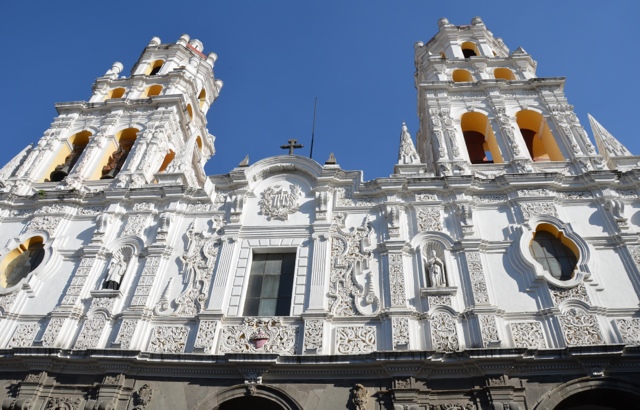 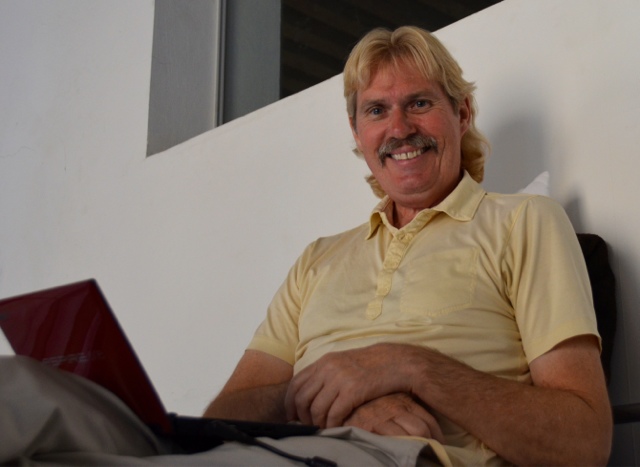