After two years, a bear hug from my dad was long overdue. This was played out in our hotel lobby in Veracruz followed by beers with Lolo and Bobby, 2 other spelunkers that we would spend the next two weeks with.

Let me give you some background. A few years before I was born my dad had his first child. His name was Lechuguilla and as most firstborns do, it changed his life. Lechuguilla didn't look like the other kids on the playground; he was bigger, was rough around the edges, didn't like pizza and was...a cave. My dad was in the first team to explore this New Mexican wonder that is now the seventh-longest explored cave in the world and the deepest in the U.S. After the glory days in Lech ended he moved on to other projects in Mexico, the last one being Chine Xao, a 24 km cave near Tuxtepec. During last years expedition, he decided to close that chapter as well and see what the other options were, which brings us to this years expedition in Piedra Ancha.

Cavers are a peculiar group of people. They stereotypically sport unmaintained facial hair, wear clothes far past their "expiration" date and live an "off-the-grid," self-sustainable lifestyle. You probably wouldn't guess that they create enough drama to give As The World Turns competition. The pre-expedition meals were the equivalent of a group of rich housewives at the beauty salon. The antagonist became clear immediately, but instead of an affair to gossip about there were cave politics. This "finders keepers losers weepers" attitude was highly entertaining.

After we made a shopping trip in Tuxtepec (which was an adventure on it's own for someone not used to developed countries) we continued onward to Ojitlan to provide a free optometry clinic. My dad gave eye exams and glasses, etc. to the locals that couldn't afford treatment. I was very proud to be introduced as the daughter of someone who was was willing to use his talent,time and money to serve others. He always says "I'm always happy to come to work and happy to leave;" he sets a good example of what making a living should be.

When the clinic finished we continued onward to visit (and be fed by) 2 families my dad had built relationships with over the years and then was spoiled with tamales and a bed by my dad's first friend in Mexico. 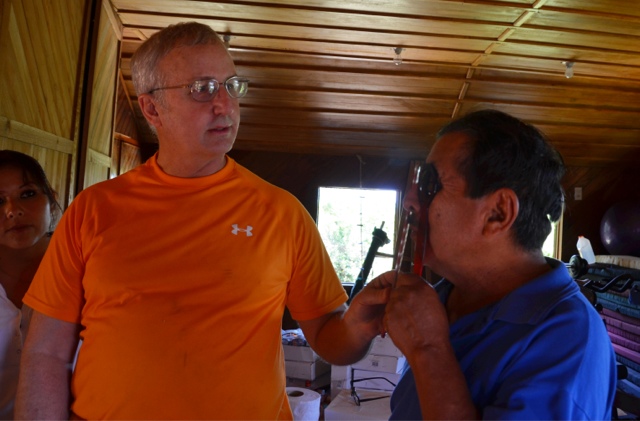 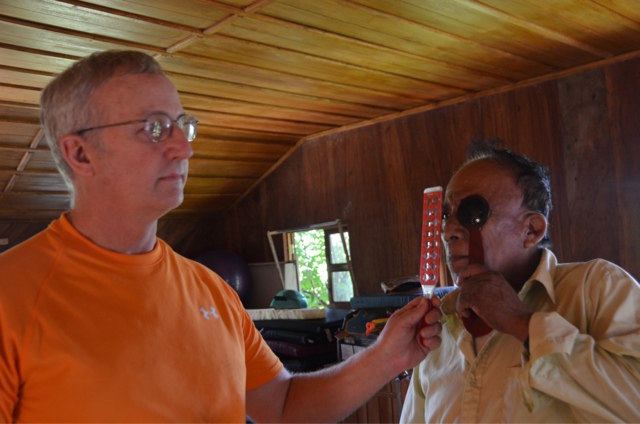 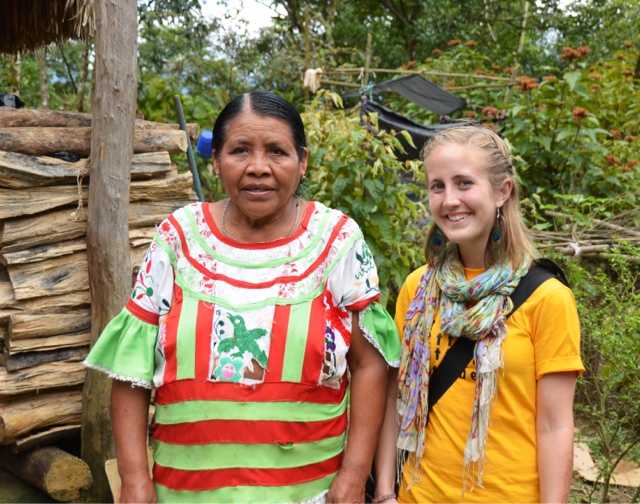 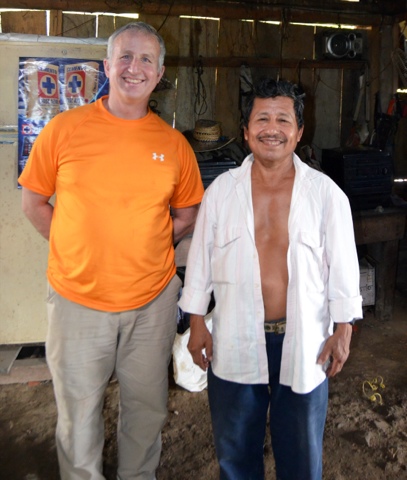 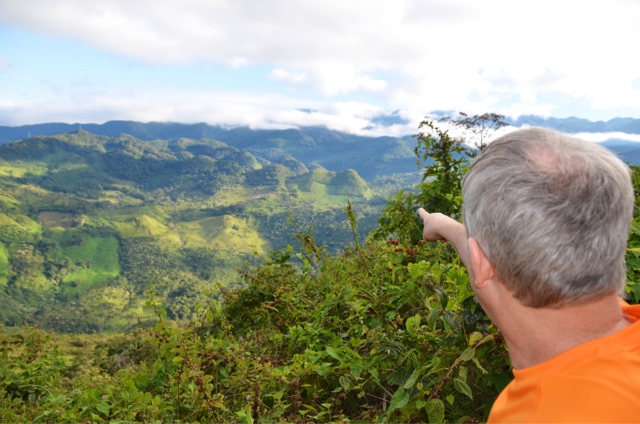 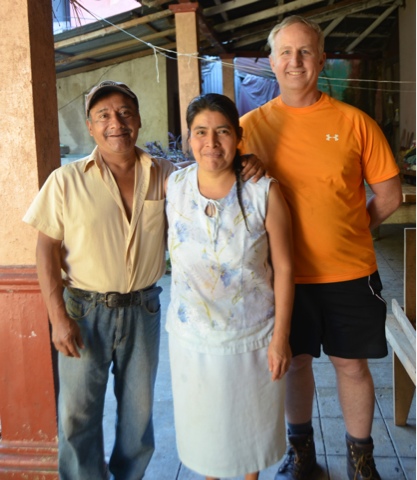 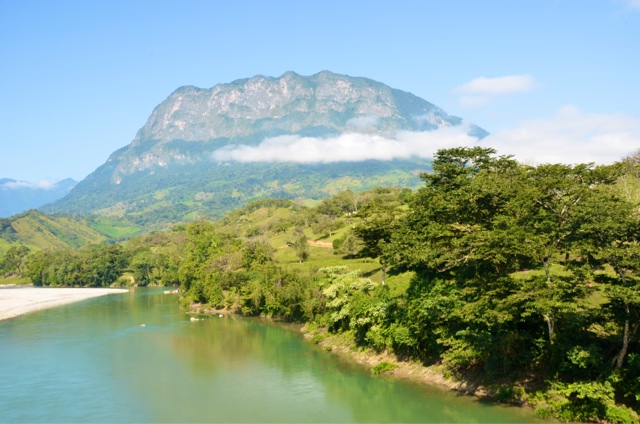 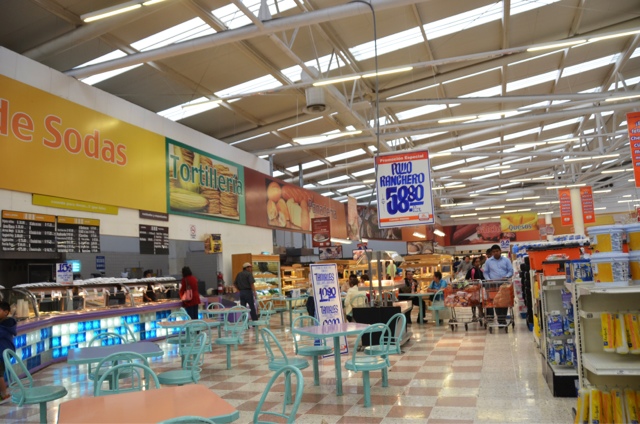