The once was a girl named Danika
Who traveled from Rome to Topeka
But finding big cave
Made her yell, shout, and rave
Proclaiming her finders on loud speaker

There once was a caver named Herb
When speaking of cave we all heard
"If it's less than ten miles
There's no need to smile
For anything less is absurd."

There once was a caver named Bob
Who in tight passage would whimper and sob
With grunts, moans, and snoggin
From all of the sloggin
But new borehole would make swell his nob

~Above limericks by Ron Delano 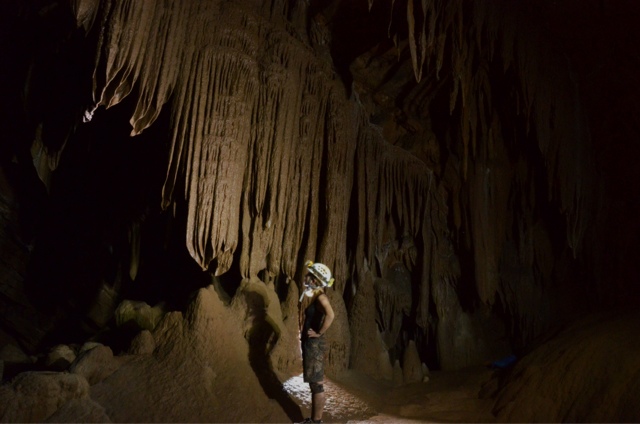 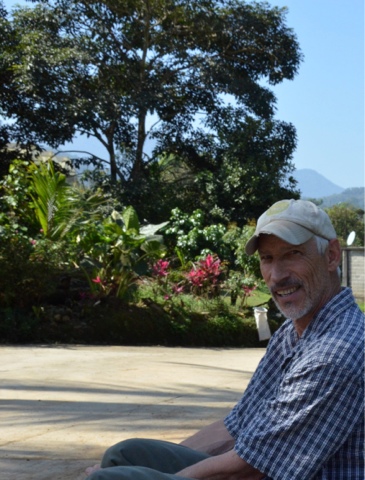 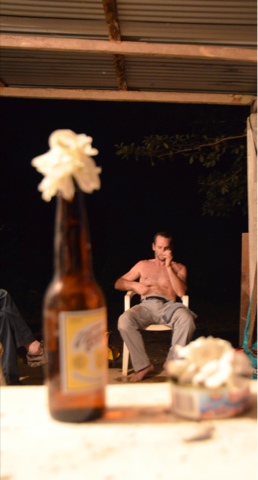 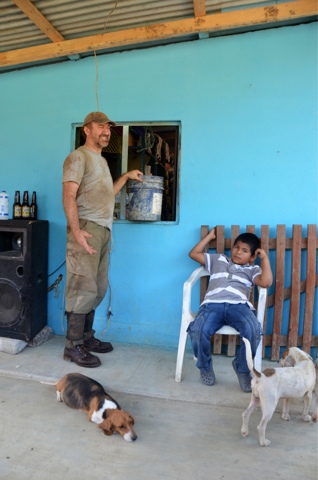 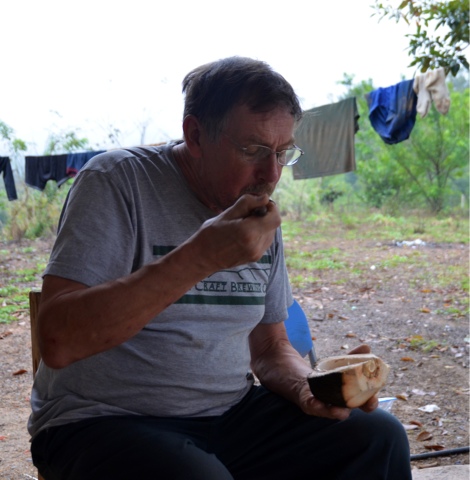 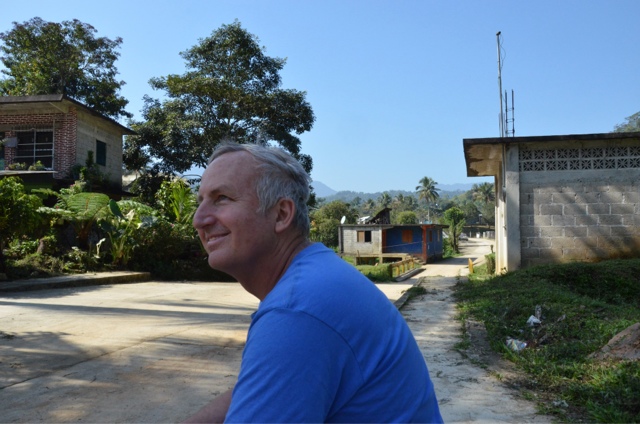